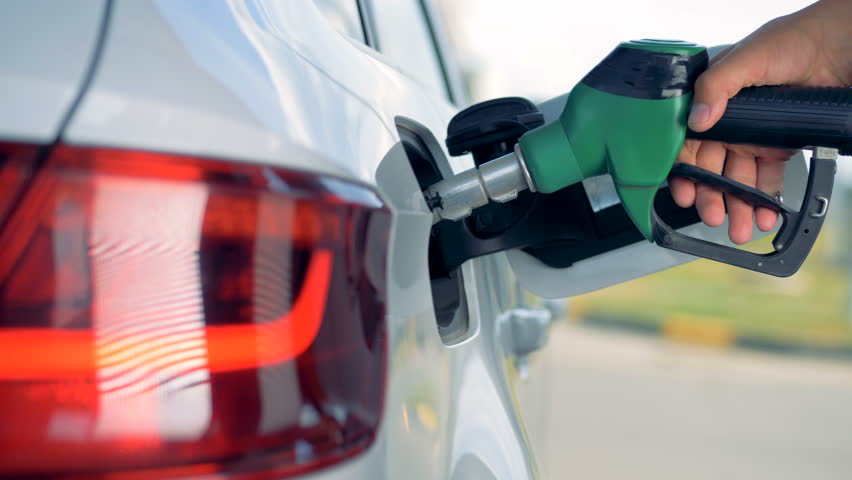 Zimbabwe experienced one of its worst fuel crises at the start of 2020 after some individuals and petroleum retailers smuggled the commodity to neighbouring countries to get proceeds in foreign currency while others took advantage of the country’s lax laws and sought arbitrage opportunities.

According to the energy regulator, an unsustainable pricing model and poor regulatory framework created opportunities for some local companies and individuals to smuggle Zimbabwe-bound fuel to neighbouring countries, resulting in severe shortages of the commodity during the first few months of the year.

Insiders and industry experts who spoke to The NewsHawks said trade invoicing reigned supreme in the petroleum sector as some players acquired fuel from the state-controlled National Oil Company (Noic) in Zimbabwe dollars then sell the commodity in hard currency.

At the peak of the shortages, Zera officials told a Parliamentary portfolio committee on Energy that fuel stations which had no regulatory approval to sell the commodity in United States dollars were now selling the commodity using the greenback both at home and in neighbouring countries.

Noic said it carried out an investigation on this but the findings are yet to be made public.

“We discovered that there was a group of companies that has been importing fuel from South Africa but that fuel never reaches Zimbabwe but is rather sold in South Africa,” Daniel Mackenzie, Noic board chairperson, said.

Through under declaration of duty, Zimbabwe’s treasury may have lost millions in revenue.

Last year, Zimbabwe’s  Financial Intelligence Unit estimated that the country lost over US$3 billion to illicit financial flows through proceeds of crimes involving tax evasion, transfer pricing, smuggling, corruption, fraud, drug trafficking and money laundering. Africa loses
at least US$50 billion a year, according to the United Nations Conference on Trade and Development.

Figures obtained from Zera show that the average monthly consumption for blend and diesel is 32.4 million litres and 60.8 million litres respectively. A closer look at the figures shows that consumption was high during the first three months of the year before easing after the Covid-19 lockdown. The relaxation of the lockdown also resulted in consumption climbing in August, according to the statistics.

Information gathered from insiders in the petroleum industry suggests that a fuel subsidy that was introduced by government to shield consumers from soaring prices on the global market resulted in some companies diverting fuel destined for Zimbabwe to neighbouring countries such as Zambia and Mozambique where the commodity was being sold in hard currency.

Fuel was also being sold in foreign currency at various undesignated service stations for anything between US$1.25 per litre and US$1.50 after it was accessed locally in Zimbabwe dollars.

In 2020, fuel was procured through letters of credit which are under the African Export and Import Bank facility. Before introduction of the Dutch auction system, petroleum companies were accessing the commodity through Noic.

On May, 2020, the Reserve Bank of Zimbabwe announced that it has removed the subsidy on fuel and, in one fell swoop, the long queues that many had become accustomed to disappeared.

“The Reserve Bank of Zimbabwe (the ‘Bank’) is pleased to advise the public that with effect from 21 May 2019, the procurement of fuel by the Oil Marketing Companies (OMCs) shall be done through the interbank foreign exchange market, John Mangudya,” RBZ governor said.

“There shall be only one foreign exchange rate to be used in the market for the importation of all goods and services. This means that the 1:1 exchange rate that was being used by OMCs for the procurement of fuel will be discontinued with immediate effect. The new position is necessary to promote the efficient use of foreign exchange and to minimise and guard against incidences of arbitrage within the economy.”

Following the outbreak of the Covid-19 pandemic, government further eased regulations in the fuel sector. A new statutory instrument which allowed consumers to use free funds to purchase goods and commodities in foreign currency became the Holy Grail for most retailers, including fuel companies.

A change in the pricing formula of the commodity eliminated the arbitrage opportunities. Now due to the use of hard currency, which is mainly cash payments, sources said fuel companies from neighbouring countries such as Mozambique and Zambia are now bringing in the commodity to mop up hard currency.

It has since been established that the Zimbabwe Anti-Corruption Commission is currently carrying out an investigation into the smuggling.

“The fuel sector is under probe. So we are encouraging whistle-blowers to come forward with information or evidence that can strengthen our investigation,” Zacc spokesperson John Makumure said in an interview.

Before the central bank and regulator announced changes to the marketing of petroleum products, reports show that plans by other players to mark fuel in order to minimise smuggling had faced resistance from operators.

This story was produced by The NewsHawks. It was written as part of Wealth of Nations, a media skills development programme run by the Thomson Reuters Foundation. More information at www.wealth-of-nations.org. The content is the sole responsibility of the author and the publisher.