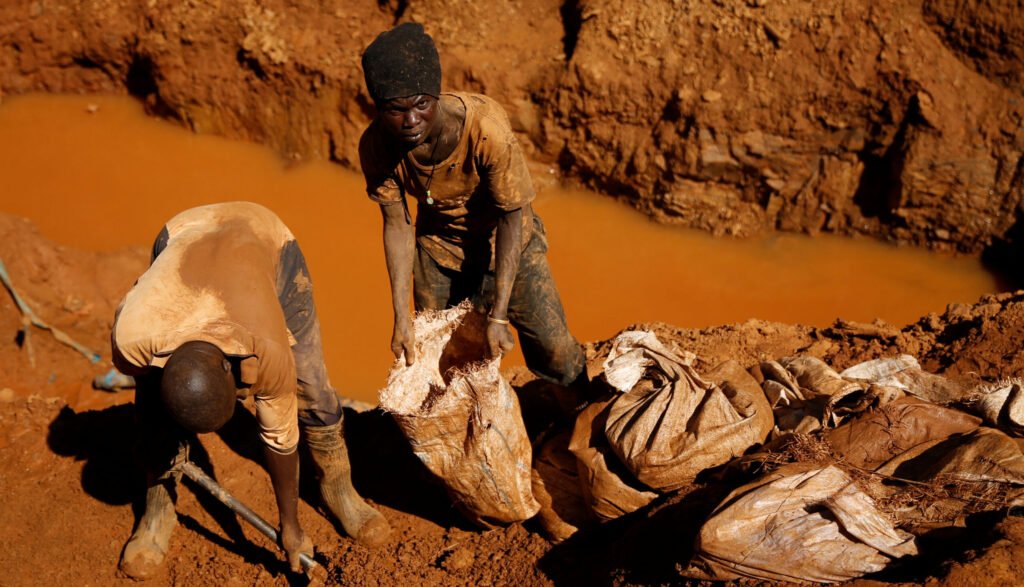 A FRESH report by authors Lauren Keevill and Norman Mukwakwami working in collaboration with the Zimbabwe country office of the Civic Engagement for Accountability and Democracy (CEADZ) has revealed worsening illicit financial flows and corruption in the country.

Titled Illicit Finance In Zimbabwe, the report adds to existing dossiers that show corruption is on the rise in both the private and public sectors.

The report’s corruption findings are centred on mining. Trade mis-invoicing is rampant, sometimes to beat bottlenecks caused by the country’s foreign currency policies, the report reveals.

“Companies in Zimbabwe engage in trade mis-invoicing to overcome regressive capital controls and move capital in and out of the country more freely.  A typical large-scale mining operation is a capital-intensive process and requires millions of USD in upfront investment, and Zimbabwe’s financial sector does not have adequate capital to finance these investment needs,” the report reads.

“As a result, most sector investment comes from foreign sources, such as banks, venture capitalists, and downstream buyers of the minerals who are domiciled outside Zimbabwe. Restrictions on the movement of capital and the foreign currency shortage makes it exceptionally difficult for foreign mining companies to exchange ZWL into USD in order to pay dividends to shareholders.”

The document also maintains that mining companies that receive these investments are incentivised to pay it back as quickly as possible to minimise the high cost of borrowing, especially in the current hyper-inflationary environment.

“To do this and pay these investors in USD, companies exploit opportunities to move their profits out of Zimbabwe (and ZWL) and into offshore bank accounts (and USD). In aggregate, this has a deleterious effect on the economy and stunts the mining sector’s growth potential. One study found that more than US$9 billion in minerals remained unaccounted for due to trade misinvoicing that occurred from 2002 to 2012,” the report reads.

The document shows how the country’s mining sector has failed to effectively contribute to the economy due to corruption.

The sector’s wealth-generation potential, on top of the opacity and inconsistencies within mineral pricing, has seen trade mis-invoicing become pervasive, according to the report.

Leakages in mining have previously been cited in the production of gold and diamonds in many parts of the country, mainly along the mineral-rich Great Dyke.

The minerals are then smuggled through the country’s porous borders, including Robert Gabriel Mugabe International Airport which is vulnerable to corruption and does not have sophisticated scanners to detect possible cases of smuggling.

There are also concerns that lack of transparency by mining companies, including hidden beneficial owners that complicate financial crime investigations, further stymies efforts to prevent this crime of mis-invoicing.

The energy sector was also flagged in the report, which also reveals that the structures and institutions in Zimbabwe’s economy and political system bind together when it comes to financial crimes.

“Zimbabwe’s energy sector is concentrated in the hands of very few entities, including several SOEs [state-owned enterprises], and represents a significant proportion of the country’s GDP [gross domestic product],” reads the report.

Local civil society organisations in the past have also produced damning reports on corruption in mining, in which individuals with links to Zanu PF and government officials have been implicated.

Related Topics:DemocracyIllicit financial flows
Up Next