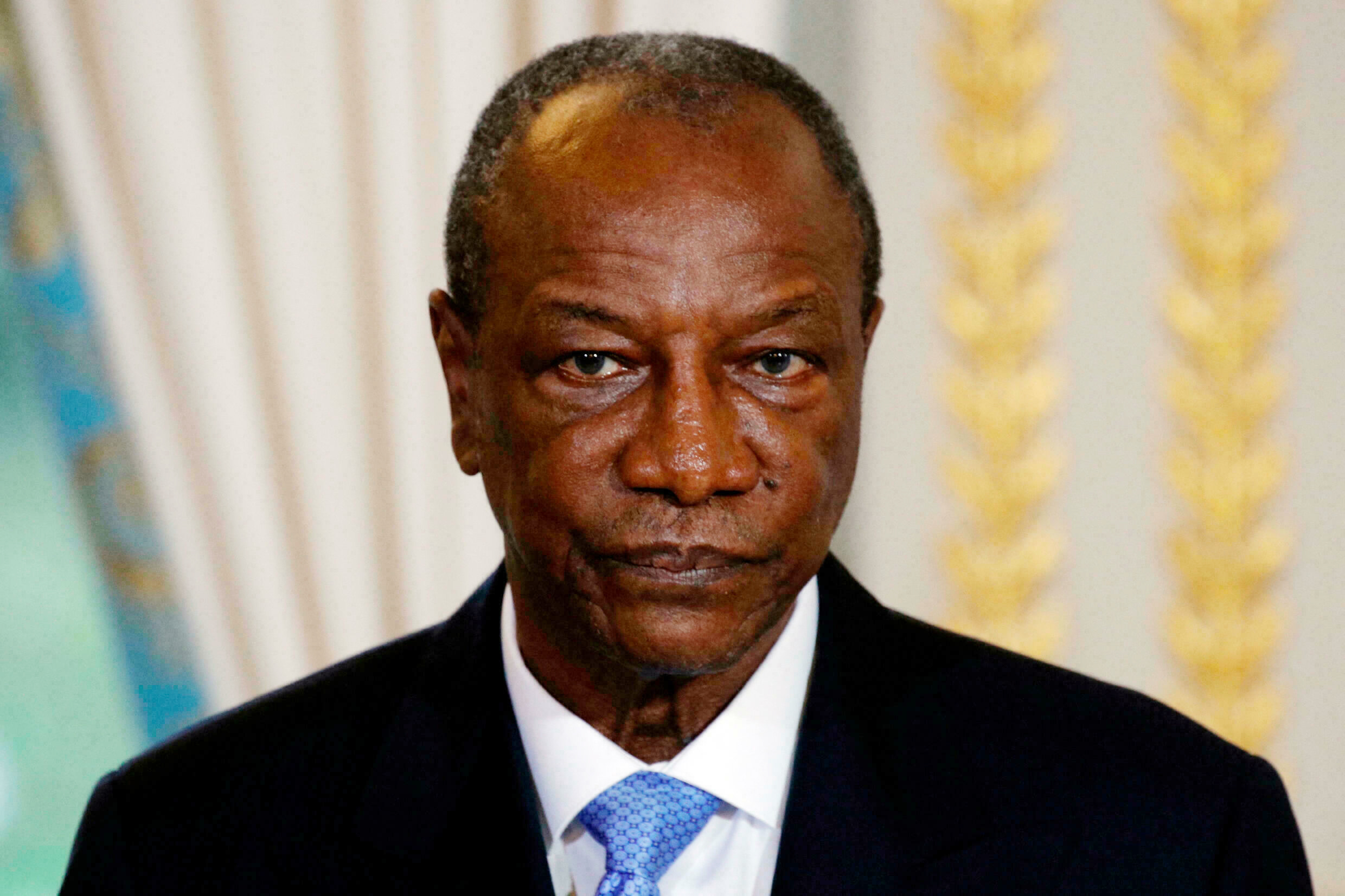 ALLOW me to continue my contribution to the serious conversation Job Sikhala has challenged the opposition to have. Guinean President Alpha Condé has just been overthrown by Colonel Mamady Doumbuya who told French media on the 5th of September that “the Guinean personalisation of political life is over.

We will no longer entrust politics to one man, we will entrust it to the people.” Ironically according to a BBC report, Doumbuya who Condé recalled from an overseas assignment in 2018 to form the elite military unit that has just staged the coup “is among 25 Guinean officials the EU has been threatening to sanction for alleged human rights abuses committed in recent years under President Condé.”

Throughout the 1980s, ‘90s and first decade of the new millennium, Condé was a respected activist for democracy, and after many run-ins with the authoritarian regimes in his country, he was finally elected Guinea’s president in 2010. He would be an example of a former opposition leader who “unpacked the equation” – to use Sikhala’s phrase – and figured out how to translate popularity to power. The question is: Why did his assumption of the presidency not mark the end of the struggle for democracy in the former French colony?

Guinea got its independence from France in 1958…that is 63 years ago. For 28 of those years, it endured the iron-fisted rule of Ahmed Sékou Touré, leader of the Parti Démocratique de Guinée, (PDG) during whose presidency over 50 000 Guineans who were opposed to his rule were massacred at concentration camps such as the infamous Camp Boiro.

The one-party state system Touré formalized in 1960 was ended by Lansana Conté in 1993, nine years after Conté first took power in a military coup following Touré’s death in 1984.

No serious observer of Guinean politics would suggest that Conté’s reign ended the struggle for democracy, which explains why Alpha Condé and others continued the fight.

So what happened to Condé?

Guineans must face the possibility that Condé never changed. Wearied by Touré’s and Conté’s authoritarianism, few wanted to believe that a man who had lived in France, an erudite former professor at the world-famous Sorbonne in Paris who was fluent in the language of democracy and bore the scars of having fought in the dangerous pro-democracy trenches could be cut from the same cloth as the despots who reigned before him.

Political leaders must never forget that history is an open book, and that it would be a betrayal of the cause for people who are fighting for genuine change to unsee what they have seen and to unknow what they know. What do we know from the history of our own country?

We know that wearied by Mugabe’s rule, many tragically believed that Mnangagwa, who is on record boasting that he prevented Mugabe from conceding after he lost the presidential election to Tsvangirai in 2008, not to mention his role in every atrocity the Mugabe regime was responsible for, could not possibly be as bad as Mugabe.

People also know that they are many in our own pro-democracy movement who want everyone to suspend their judgment and believe that it is not possible for it to breed archetypal African despots and corrupt and incompetent leaders, the evidence notwithstanding.

As uncomfortable as it may be that it’s a coup leader in Guinea who is pointing out this fatal disease of “the personalisation of political life” in African politics, it is dangerous for those in the pro-democracy movement to pretend that we Zimbabweans are immune from it.

Let us suppose that Condé was indeed different. What could have changed him? One of Zimbabwe’s Christian leaders is known for the simple but profound adage: “People are people.”

Leaders are people, and leadership is a journey. The fact that a leader is not corrupt today does not make them incorruptible. Power and sycophantic adulation can corrupt anyone, which is why every leader, young or old, male or female, educated or uneducated, Karanga, Ndebele, Zezuru, Manyika, Black or White must be held to serious account before and when they come to power.

At each stage, leaders must pass the test that the struggle for change and for democracy is not about them, but truly about the people. Education, exposure, popularity, even faith does not immunise anyone from corruption. We are all potentially corruptible.

It is normal for leaders to be uncomfortable with being reviewed, but it is necessary. It is also critical that followers overcome their discomfort with reviewing leaders out of fear of demythologising their heroes.

I had the honour over three decades ago of having Stanislaw Wasowski, a Polish World War II hero, former POW and chairman of the economics department at Georgetown University as my professor during my graduate studies at the Edmund A. Walsh School of Foreign Service in Washington DC.

I remember my own discomfort at the end of the course when Professor Wasowski handed us forms to review him as was required by the university and as is the standard practice in American institutions of higher learning.

How could I, a mere student, review this great man? Many other luminaries who end up teaching at American institutions of higher learning, including former secretaries of state like Madelaine Albright, my other professor, willingly subject themselves to review because it makes them better at what they do.

Zimbabwe recently buried George Shaya, one of the greatest soccer talents the country ever produced. It is unlikely that Shaya would have reached his level of greatness if he was not coachable.

The same is true of Messi and Ronaldo, tennis superstars Venus and Serena Williams, boxing greats Ali and Tyson etc. We may all be born with innate talents, but it often takes others to unlock our full potential. Uncoached talent can only take us so far, and it is no exaggeration to say that it can also be the greatest enemy of fulfilling one’s destiny. It can make one deaf to objective criticism and dangerously blind to one’s own flaws.

It is easy to forget that great players are also made great by the greatness of their teammates. Michael Jordan, considered by many as the greatest basketball player of all time, was aware of that, going on a recruiting drive in the ‘90s which landed Dennis Rodman, the game’s best rebounder on the great Chicago Bulls team. Great teams, made up of great players (and yes, one of them can be the star) are also coachable. Great players and great teams are coached to stardom and championships.

It is not going to be different for political organisations and leaders, including those in the pro-democracy movement.

Is there not a cause?

As Zim deploys special forces Moza conflict is far from over

Zambia election: The good, the bad and the ugly of it