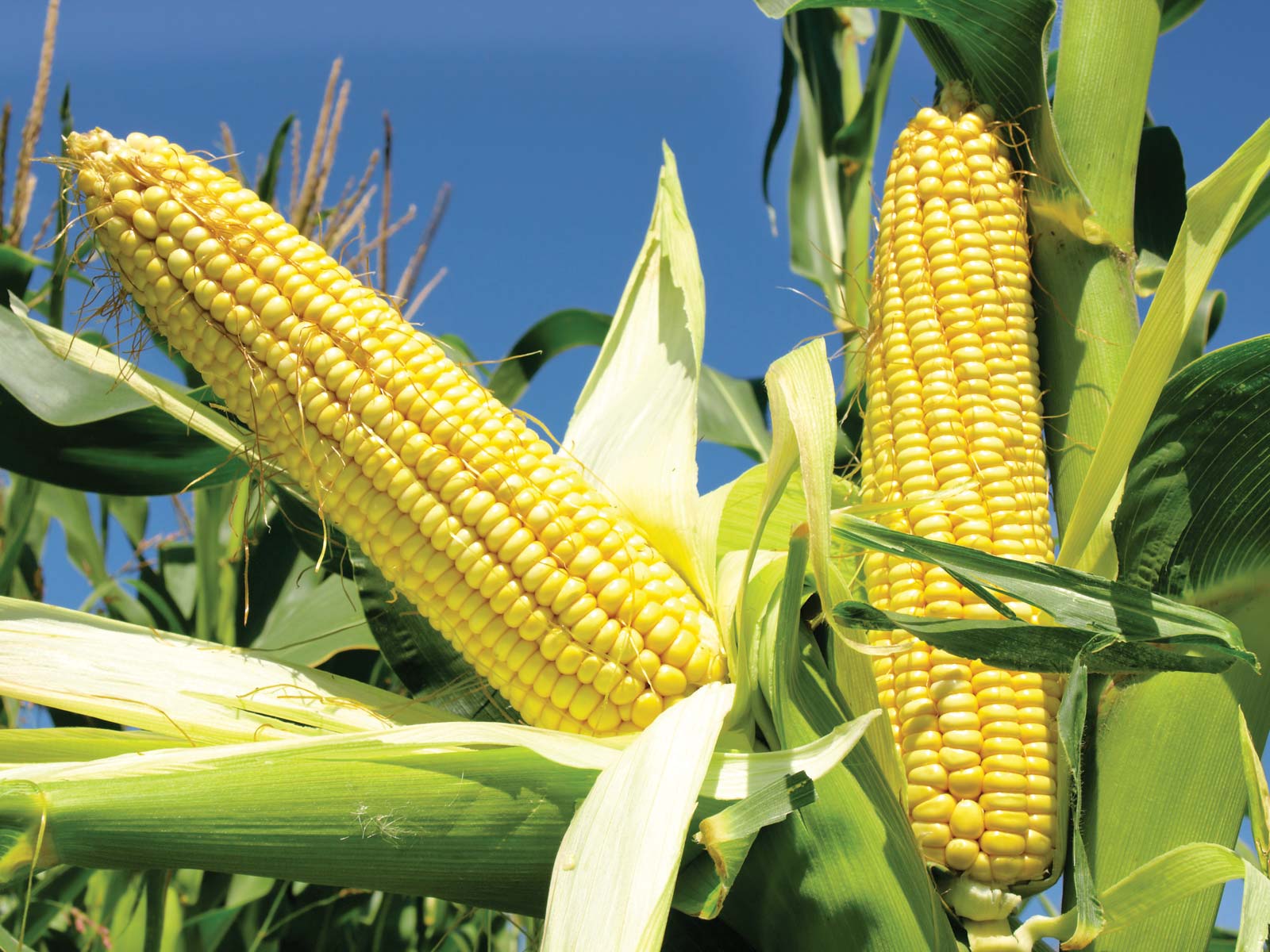 HUNDREDS of farmers in Chiredzi who delivered maize and sorghum to the Grain Marketing Board (GMB) in 2018 are yet to be paid although the parastatal is currently paying farmers for grain delivered this season.

The farmers, from Chiredzi East and parts of Chiredzi North, delivered their grain at Chizvirizvi GMB collection point located in ward 22.

Some of the farmers who spoke to The NewsHawks said they visited the main depot at Nandi in Chiredzi on several occasions, but were told that their names were missing from the computer system despite the availability of proforma invoices which they were issued with after delivering the grain.

Tonderai Bandama from Chizvirizvi, who supplied 14.5 tonnes of maize to the GMB, told The NewsHawks that most people in his area, which is under Chief Tshovani, are now entertaining the idea of selling their grain to private buyers.

They have been waiting to get payment from the GMB since October 2018. He said several visits to Nandi depot are yielding nothing since officials are saying their records are missing information about deliveries made at Chizvirizvi.

“I am a farmer from Chizvirizvi and l supplied 14.5 tonnes of grain to GMB in 2018 and l was given proforma receipts for all deliveries, the receipts which l can give you. Since that year, we are yet to be paid and officials from the main depot in Chiredzi are saying our information is missing from their system. This has affected our farming programmes and we are now thinking of selling our grain to private players,” said Bandama.

“That is the correct prevailing situation. We have over 200 farmers who are yet to receive their payments from GMB. I visited the depot several times but they told me that they are looking for information regarding deliveries made at Chizvirizvi. People are being disadvantaged and it is my hope that the issue is addressed quickly,” said Manyiyo.

Ward 32 councillor Aspect Mashingaidze said he was told that the depot lost information regarding Chizvirizvi collection point. GMB spokesperson Joel Katete said the grain utility is in the process of paying for deliveries made in 2020.

He asked The NewsHawks to submit questions concerning Chiredzi farmers in writing so that he can check the details with Chiredzi depot before responding. Kate had not yet to respond to the questions by the time of going to print.

“We are paying for grain delivered in 2020. I am not aware of anyone who delivered grain in 2018 who is yet to be paid. Submit your questions in writing so that l can enquire about the issue before giving you a full comment,” said Katete.

She asked this reporter to bring details of unpaid farmers to her office so that she can check in the depot’s system.

After production of unpaid proforma receipts, she later said she was failing to locate the names of affected farmers. She attributed the failure to the change of system by the GMB’s information technology department.

Land beneficiary records in a shambles