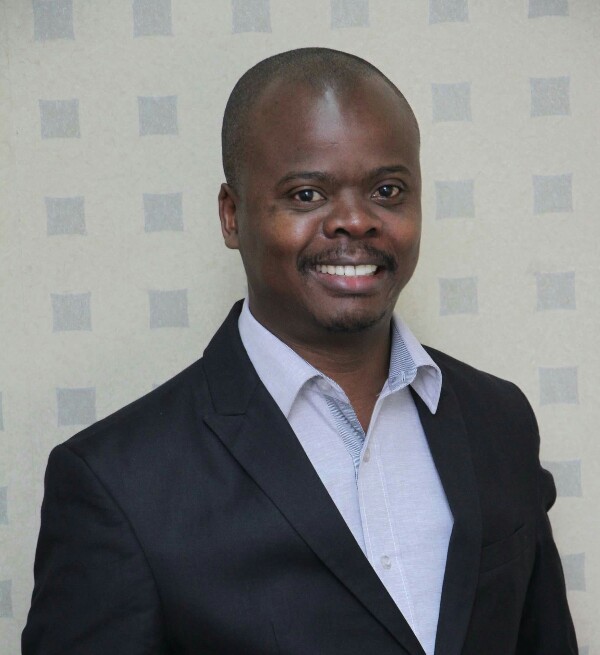 EXPERTS who participated in this week’s Financial Market Indaba have urged the government to end the policy discord rocking the economy, to stimulate meaningful investments inflows.

The calls come at a time the country is desperately in need of capital to turn around its fortunes after decades of international isolation.

Inflation reached a mind-boggling 231 million percent in 2008 on the back of gross human rights violations which prompted Western countries to impose sanctions.

President Emmerson Mnangagwa’s commitment to an international re-engagement strategy formulated at the inception of the “second republic” in 2017 continues to generate doubt. Investors remain reluctant to inject capital.

Speaking during a plenary session at the Financial Markets Indaba this week, business experts reminded the authorities of the need to deal with the discord in the markets.

“Current policies on the financial markets remain fragmented hence the need for a coordinated approach to achieve transparency on the role of the banking sector.

“This is clear in cases involving NR Barber, a mining firm, filing a challenge seeking the Constitutional Court’s permission to overturn the conversion of United States dollar debts to the Zimdollar at a rate of 1:1 in line with Statutory Instrument 33 of 2019,” said Chipo Mafunga, a founding partner at Chimuka Mafunga Commercial Attorneys.

She buttressed the need to lobby for a more comprehensive policy, arguing that the country’s policies and market realities lack balance.

“There is a need for continuous evaluation of policies in order to achieve consistency. Recently, the central bank launched the foreign exchange auction system, but due to lack of evaluation we now find that many companies are participating for arbitrage reasons,” she said.

Mufunga added that a stable policy environment is the surest way to stimulate much-needed savings and buttress the other pillars of economic growth.

Barings Asset Management director Brian Mangwiro slammed the authorities for not willing to brave the required pain in order to achieve a viable banking sector.

“The responsibility to restore confidence must not be left to the banks alone, but authorities in charge of policymaking. The moment we talk about controlled and stipulated interest rates, we will be getting it all wrong. Such factors must be left for banks to decide as they compete on their own,” he said.

He urged policymakers to consider the broader national picture when crafting policies as opposed to the current top-down approach.

“History has it that China was a very poor country in the late 1970s but due to good five-year plans which have been launched since then, they have been able to rise up the ladder up to where they are today,” Mafunda added.

SME Association of Zimbabwe founder Farai Mutambanengwe (pictured) urged the authorities to consider the informal sector’s huge but unharnessed potential and move towards formalising the sector through increased access to financing.

He bemoaned the continued demand for title deeds from small and medium enterprises despite the fact that many players in the sector do not have collateral security.

The informal sector urged the authorities to avail cheaper funding to the sector in order for players to realise their full potential and contribute meaningfully towards economic growth.

The indaba was held virtually on Wednesday. It is organised periodically and dedicated to showcasing the potential and commercial opportunities in the financial services sector.