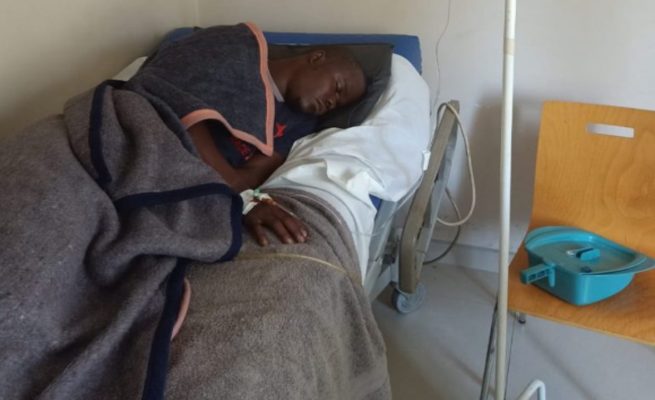 ZIMBABWE’s hospitality giant, Impala Car Rental, which has a big footprint in the tourism sector, and is implicated in the abduction and torture of severely traumatised journalism student Tawanda Muchehiwa (pictured), is owned by the state security service, Central Intelligence Organisation (CIO), The NewsHawks can reveal.

Hallmarks of a Ferrets operation