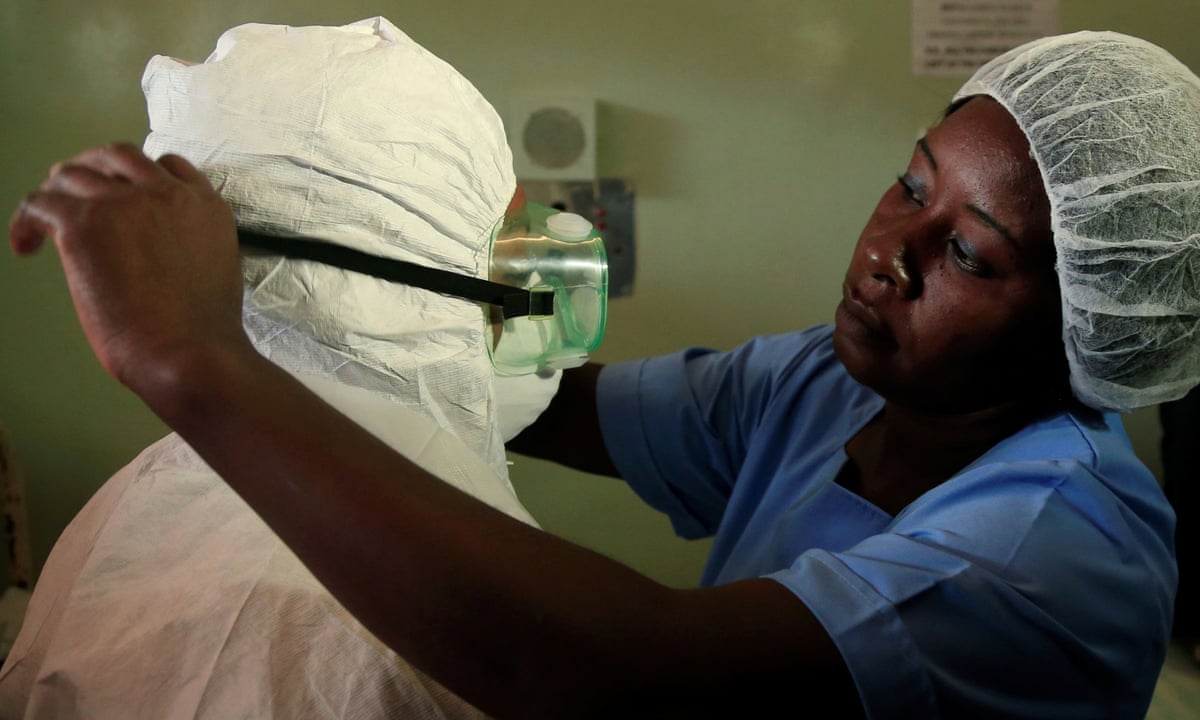 THE re-opening of Bulawayo’s Ekusileni Medical Centre, a brainchild of the late Vice-President Joshua Nkomo, which was set for this Friday, has been postponed, yet again, to ostensibly allow for the completion of refurbishment works.

Ekusileni was set to be officially re-opened today for the admission of Covid-19 patients alongside the council-run Thorngrove Infectious Diseases Hospital, which has also undergone refurbishment since 2020.

Thorngrove Hospital opened its doors to the public in January with a 28-bed facility.

However, it is the planned re-opening of Ekusileni, a hospital shut down in 2004, which had excited residents.

However, Bulawayo Provincial Affairs minister Judith Ncube was singing a different tune on Wednesday in an interview.

Bulawayo City Council health services director Edwin Sibanda added: “It (Ekusileni opening) has been moved to a yet-to-be-announced date. The idea is to officially open all the facilities at one go.”

Ekusileni’s re-opening has suffered countless false starts since the hospital’s closure in 2004 after it emerged it had outdated machinery and equipment.

Even the outbreak of Covid-19 and various fundraising initiatives by the state and non-state actors have been of little help in speeding up the opening of the facility that is owned by the National Social Security Company (Nssa).

Due to funding constraints, the bed capacity at Ekusileni had been reduced to 15 from the initial 50 beds. Recently, the authorities at the health institution blamed contractors for allegedly delaying completing the refurbishment works.

“Initially they set February 28, 2021, then March 21, 2021 and moved to April 12, 2021. After those three changes, we wrote to them and also through the Public Works office, reminding them that if they continue having to move their target of completion dates we might actually activate the deduction percentage on their quotation,” Ekusileni’s acting chief executive officer Absalom Dube was recently quoted as saying.