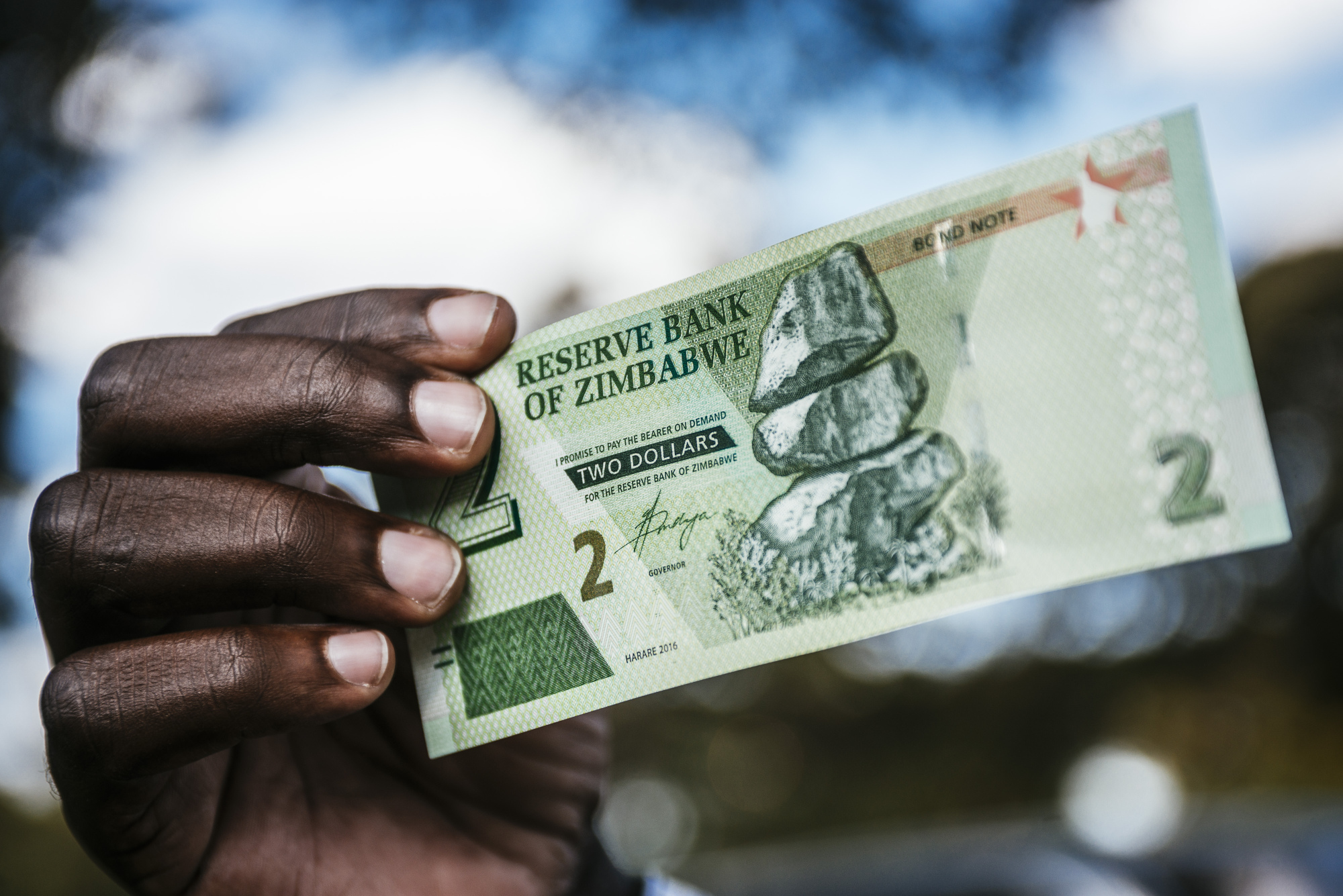 CABINET this week approved a new economic blueprint, the National Development Strategy (NDS)(One), which will run from 2021 to 2025.

The document, outlining 14 priority areas ranging from economic stabilisation to international re-engagement, is
scheduled to be officially launched by President Emmerson Mnangagwa on Monday.

NDS 1 is the first of two five-year medium-term plans meant to attain the lofty targets of Vision 2030. It is commendable that the government has finalised the NDS document. Hopefully, this will help bring clarity to
the tough task of turning around the economic fortunes of the country.

However, we must remember that there is no shortage economic blueprints in Zimbabwe —what the country needs is the political will and the leadership to transcend vacuous rhetoric and embrace pragmatic statecraft.

For a long time now, the officials at the helm have displayed a stubborn refusal to come to terms with the facts.
One of the falsehoods peddled by authorities is that the economy has stabilised and therefore people quietly endure hardships.

The realities on the ground point to an economy that plateaued in crisis and will remain like that for sometime. It
tanked and it will be difficult to rescue under this scandalously corrupt and incompetent leadership.

Chronic high inflation has eroded salaries, decimating livelihoods and plunging an ever-increasing number of people into untold hunger, poverty and despair. It is unbelievable to say the situation was far better before the coup under Robert Mugabe, yet it is true.

Even the few workers who are still holding down jobs in this economy are finding it extremely difficult to.
In that connection, it speaks volumes of the government’s bad faith when teachers are offered an ZW$18 000 monthly salary — which is way below the poverty datum line.

In public, they valiantly seek to portray a tenacious commitment to continue with the Zimbabwean dollar, yet their
actions do not inspire much confidence.

For instance, since a lot of the taxes are now being collected in US dollars, what currency will Treasury base the 2021 national budget on? When the taxman is now demanding dues in forex, what message does that send to the market about the government’s confidence in its own currency?

There are two fundamental issues at the heart of Zimbabwe’s multi-faceted crisis: a political problem arising from a legitimacy conundrum, and deep-seated structural weaknesses caused by low economic production.

The perception has given rise to a toxic country brand.

President Emmerson Mnangagwa cannot wish away this reality. As long as his government fails to implement genuine reform — including the respect for human rights — Zimbabwe’s international standing will remain in tatters.

This is not the only impediment. Economist Gift Mugano has correctly noted that the country is spending US$2.5 billion annually on goods that can be produced locally. These products range from foodstuffs to toothpicks and everything in between.

The government really has no excuse for continuing to spend scarce forex on grain imports, yet huge sums of taxpayer dollars are being pumped into the agricultural sector every year under the corrupt command agriculture with no tangible return for the taxpayer.

An economic blueprint can be couched in the most impressive phraseology under the sun, but without politically
will, and if the leadership and governance are dysfunctional, not much can be achieved.