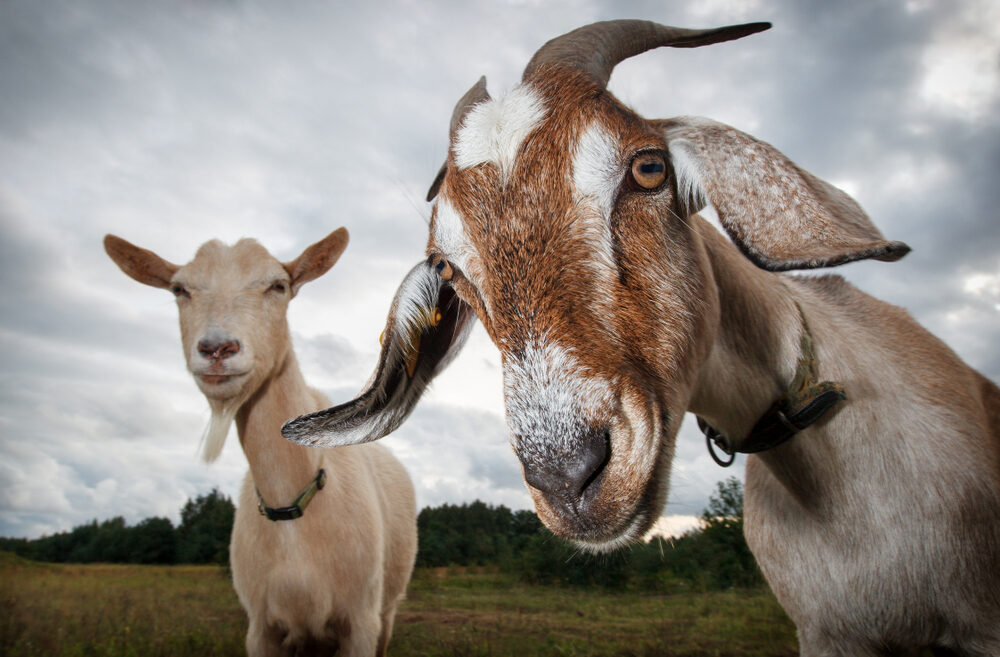 THE total number of goats slaughtered at abattoirs monitored by the Department of Crop and Livestock Production fell by 34% to 5 994 in the first nine months to September last year due to economic volatility in the country among other challenges, official statistics show.

Figures from the Livestock and Meat Advisory Council (LMAC) show that the number of goats slaughtered during the first nine months of 2020 decreased by 34% compared to the same period in 2019.

Third-quarter slaughters averaged 672 per month, an increase of 2% but were 59% down when compared to the corresponding period in 2019 and 2018, respectively.

“Direct and indirect costs of slaughter at formal abattoirs is believed to be a major deterrent to formalisation of goat slaughters and processing. Monthly goat slaughter patterns reflect a high rate of volatility, indicative of the absence of organised large-scale goat breeding in the country,” the report reads in part.

“Most goat production is carried out at a subsistence level and the low number of slaughters captured by the formal abattoirs as a percentage of total slaughters reflects a reluctance for smallholder producers to use formal slaughter facilities,” it said.

The report shows that slaughters in July and August were marginally higher than the same months in 2019 but significantly lower than 2018. The highest slaughters of 1 435 were recorded in September.

For the nine months to September 2020, goat super grade accounted for 10% of total slaughters, an increase of 2% over the corresponding period in 2019 and a general growth from 4% to 10% between January 2016 and September 2020.

This trend can be contrasted with the initial decrease in goat inferior grade as a percentage of total goat meat in 2018 before an increase to 24% for the third quarter of 2020, it said.

In the period under review, Mashonaland West dominated slaughters, making up 34%, 12% and 24% of slaughter in July, August and September, respectively.

Goat meat has become popular in Zimbabwe with many small-scale farmers, who traditionally reared cattle, now keeping goats as a result of the devastating droughts, World’s Top Export notes.

Experts say goats withstand drought conditions much better than cattle and they can survive on shrubs and need less manpower for tending, making them a better choice than high-maintenance larger livestock like cattle, which tends to be less tolerant to drought conditions.

Related Topics:Livestock and Meat Advisory Council
Up Next