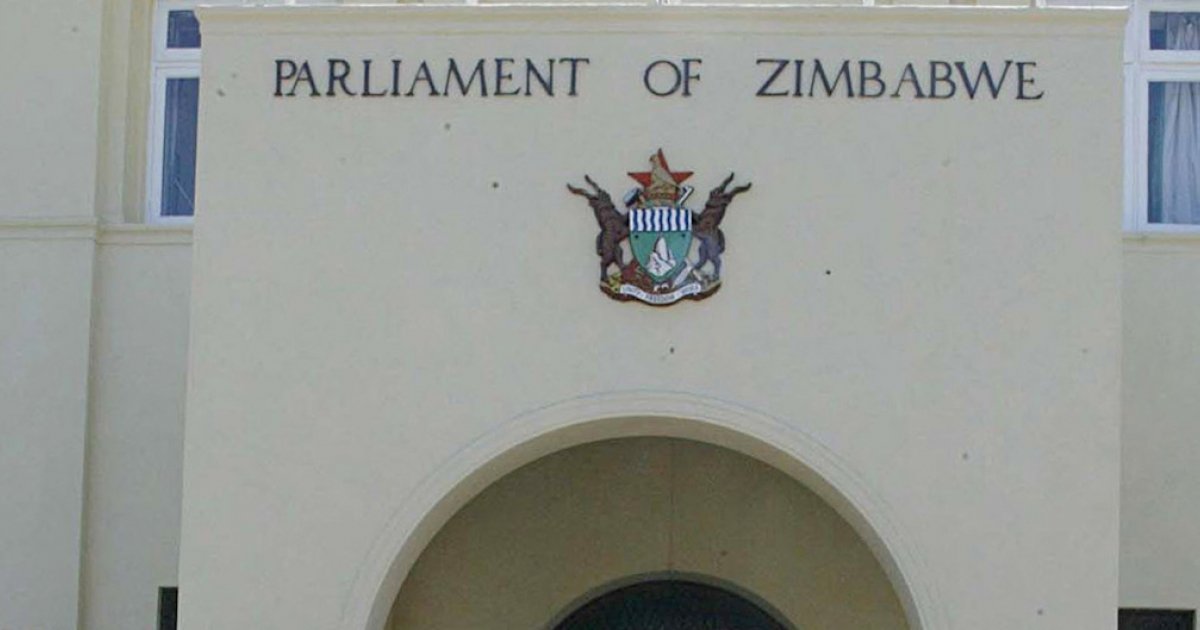 ZIMBABWE’S delimitation process, which changed the shapes and boundaries of parliamentary constituencies and local authority wards, has sailed through both Senate and National Assembly, after ruling party MPs were whipped in line to ensure the report sails through.

On 15 January 2023, ahead of the debate on the Zimbabwe Electoral Commission delimitation report, the legislators had a caucas meeting chaired by Zanu PF chief whip Pupurai Togarepi  and leader of government business Ziyambi Ziyambi to support the report as had been suggested by the largely Zanu PF ad hoc committee appointed by Parliament to look into the report.

In its recommendations, the committee said the Zec report could be adopted with minor changes.

“While the Committee appreciates that it is not possible for Zec to meet the expectations of all the stakeholders in this exercise, it is the Committee’s considered view that all the issues raised in this Report, particularly those that are inconsistent with provisions of section 161 of the Constitution will be resolved before the finalisation of the Report on the delimitation exercise,” read the report.

Legally, the nation cannot go to an election using 13-year-old boundaries that were demarcated in 2008, but there is little time given to the electoral body to address issues raised by the committee as well as MPs during House debates.

This means the process may be fast-tracked to qualify the new boundaries which favour the ruling party into the upcoming election.

Although MPs across the political divide seem to have been singing from the same hymn book in the two-day debate, they were largely worried about their constituencies that were collapsed and not about the technicalities of going into an election with such a flawed report.

Not everyone was given a chance to contribute to the debate on the report.

After robust debate in senate the Deputy President of Senate, Michael Reuben Nyambuya, said the ad hoc committee report was being adopted as is, which was generally what Zanu PF wanted.

“It means we have adopted the recommendations of the report. Now the report will go to the President. His Excellency will refer it back to Zec, but we are basically saying the analysis which was done by the Ad Hoc Committee is spot-on,” said Nyambuya.

The acting speaker of the National Assembly also assured the opposition MPs that their views would be included in the report that was submitted to the President.

“In terms of procedure and what others have spoken, there is unanimity in terms of the substance of the Ad Hoc Committee Report and for the sake of completeness, what has been discussed here in the National Assembly and in the Senate will form part of some annexure as part of the report. So all those that spoke, their voices will be captured and they will be part of the report,” he said.

In Harare, the Zec report favours Zanu PF, after it created three new constituencies in Harare South and Epworth areas.

While there are some changes in Zanu PF-dominated provinces, the process mainly left things as they were after factoring in new shifts in shapes, aerial extent and distribution.
But in Harare the changes favour Zanu PF, which by definition and design amounts to gerrymandering.

An additional constituency was created in Epworth, also under Zanu PF MP Zalerah Makari, who is related to the late former president Robert Mugabe’s family.

Meanwhile, Professor Lovemore Madhuku, the lawyer for Tonderai Chidawa, who is challenging the constitutionality of the tabling of the report, says elections are likely to be suspended.

Chief Justice Luke Malaba did not grant urgency in their application to force Zec to restart delimitation, but the matter will proceed normally. Meanwhile, Chidawa will seek an interdict against Zec not to proceed and produce final report.

Zec submitted the preliminary report to President Mnangagwa in December 2022 before it was tabled before Parliament in January 2023.