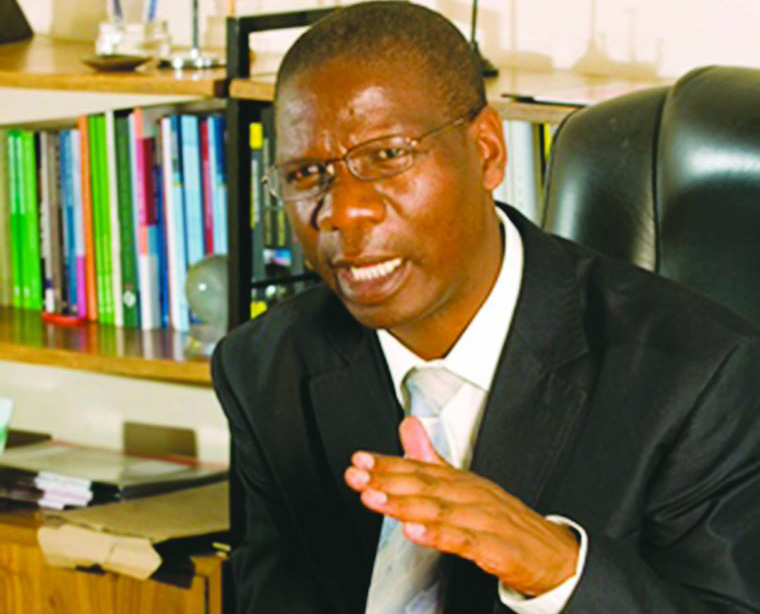 DESPITE commitments by President Emmerson Mnangagwa in reforming the Tripartite Negotiating Forum (TNF), social partners believe that no tangible progress has been made in addressing the socio-economic challenges.

Founded in 1988 in a bid to promote dialogue, the TNF brings together representatives of labour, business and the government.

Emerging from a history of disagreements and lack of progress under the country’s previous administration, the inception of the “second republic” in 2017 was a new era for the TNF after President Emmerson Mnangagwa committed to uphold inclusive dialogue for socio-economic development.

Appearing to fulfill his promise in June 2019, Mnagagwa launched the first-ever legislated social dialogue platform in a bid to legalise the platform’s decisions.

But like before, key partners still exhibit deep ideological differences, raising questions on the platform’s effectiveness in achieving the required level of dialogue.

“The so-called new dispensation came with the promise to do things differently but they moved one inch forward towards reforms and quickly moved back to the era of the previous state institutions which were strictly monitored and some completely captured unlike in the previous regime,” said Japhet Moyo (pictured), secretary-general of the Zimbabwe Congress of Trade Unions.

He said the political will to reform is no longer on Mnangagwa’s agenda and accused the current administration of stifling dialogue.

Moyo said social partners now have the task of digging themselves in as opposed to digging themselves out as the “second republic” is failing to resolve the socio-economic problems because it is pursuing the same old policies of the past.

He said since Mnangagwa’s takeover, the government has refused to repeal Statutory Instrument 142 of 2019 which banned the use of US dollars, consequently leading to the erosion of wages and salaries despite the fact that the TNF had tasked the minister of Labour to inform cabinet.

The labour leader said government continued to implement unilateral decisions outside the TNF, violating the spirit of dialogue.

“Early this year, government announced the level four (Covid-19) lockdown measures without consulting other social partners. The enforcement measures affected both labour and business, but government continues to extend them without input,” said Moyo.

He said the social partners have since sought clarity on who exactly will handle funds after the promise by the government to extend a stimulus packages to provinces, but no answers have been forthcoming.

The ZCTU leader accused the government of not divulging information on Covid-19 procurement, vaccine rollout plan and how suppliers are chosen.

“Our nominees seconded to the ministerial taskforce have been excluded from the taskforce meetings and, as if that were not enough, the government proceeded to amend Statutory  Instrument 142 and allowed businesses to trade in foreign currency but left out wages to be ravaged by inflation,” added Moyo.

He said despite agreeing on a number of issues like the putting in place of a stimulus package for businesses hard hit by Covid-19-induced lockdowns, the need to provide relief to non-working citizens affected by the pandemic through direct monetary assistance, and the need to relax some lockdown measures to allow businesses to operate during the first two tight lockdowns of 2020, nothing was implemented.

“We also agreed that the National Social Security Authority should give some relief to contributing companies during lockdowns by allowing payment plans but to no avail. There is therefore need to improve the implementation mechanism,” added Murefu.

However, Public Service, Labour and Social Welfare minister Paul Mavima dismissed Emcoz and the ZCTU’s concerns, arguing that a lot of progress has been made by the TNF under the new dispensation.

“The enactment for TNF was done in the new dispensation. So there can’t be any comparisons since the platform met as prescribed by the law and has always made suggestions that have been discussed in cabinet,” he said.

He said some of the suggestions made by the social platform have informed government policy and programming while outlandish positions were not adopted.

“So in my view, TNF has done fairly well. There are some people who do not properly place the TNF in relation to cabinet or government. Yes, recommendations of TNF should be considered, but they cannot be adopted lock, stock and barrel,” added Mavima.

Related Topics:BusinessGovernmentLabourSocial contract
Up Next