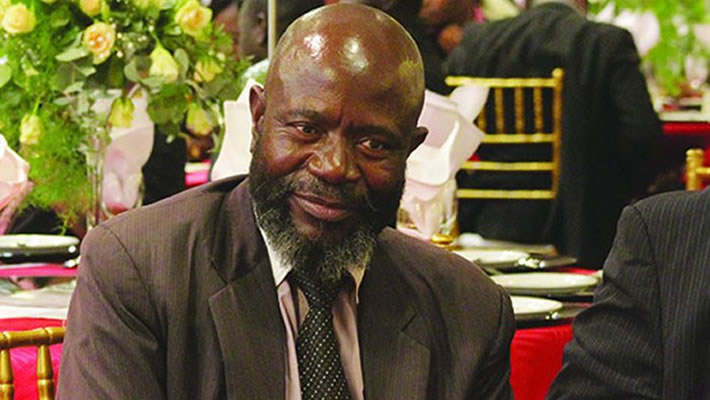 …lawmakers survive on less than US$100 a month

…chucked out of hotels

MEMBERS of Parliament from outside Harare have found themselves in an embarrassing situation that has seen them being chucked out of hotels in Harare for failure to pay, a development that has worsened their plight, given the paltry allowances they continue to get.

The lawmakers are used to luxurious hotel lifestyles where they are usually booked into the Meikles, Holiday Inn, Jameson, among other hotels, but the economic crisis is biting as most of the facilities are blocking them for failing to pay.

Most of them have complained that they were finding it difficult to function while others are now vulnerable.

MDC-T Makoni South MP David Tekeshe said MPs were being chucked out of hotels, embarrassing the lawmakers who find the situation sickening.

“We have been receiving calls from MPs who are being chased away from hotels; we are now sick and tired of this,” Tekeshe said.

“It is embarrassing for one to be turned away from one hotel to the next.”

Tekeshe said MPs were not getting sufficient funds for their accommodation and hotel food.

The MDC-T MP proposed an arrangement where the MPs could get sufficient funds to look after themselves.

Speaker Jacob Mudenda said it was demeaning that MPs were being subjected to that kind of treatment.

“It is demeaning indeed for an honourable MP to be turned away from a hotel where they will be expecting to get accommodation and where they are supposed to be respected and moving from one hotel to the other does not give them a good image.”

Buhera South MP Joseph Chinotimba challenged Zimbabwe to adopt the South African model where MPs have houses to stay in while on Parliamentary business.

“In South Africa, Parliament is in Cape Town and the government buildings are in Pretoria.  Whenever they go to Parliament they go to Cape Town.  Upon arrival they have houses where they live, they do not use hotels, they have apartments, the houses do not belong to individual members but they are allocated to members for use during their term,” Chinotimba said.

“Namibia and Botswana is the same; instead of honourable members standing up daily raising points of order and saying they are not being looked after and being chased away from hotels, why not take the example of other countries?”

He said the allowances were inadequate, making it difficult for legislators to buy hotel food.

“The other option is to give them money so that they meet their own expenses. The hotels are very expensive. Members consume meals that are more than their salaries.  It is painful that for the four days that members live in a hotel the expenses are not even equivalent to their salaries.  Members of Parliament must be given the money in the form of salaries.”

Recently, MDC-T senator Morgen Komichi said MPs have been reduced to beggars, accusing the President Emmerson Mnangagwa’s administration of failing to address the economic crisis that has also hit the lawmakers hard.

“It will not be surprising to see MPs begging in the streets. Their salaries and allowances are just as good as that of a teacher; there is nothing. Look at all civil servants, look at the soldiers, the police and all, it shows there is no capacity by this government to sustain its citizens. There is no hope anymore,” Komichi noted.