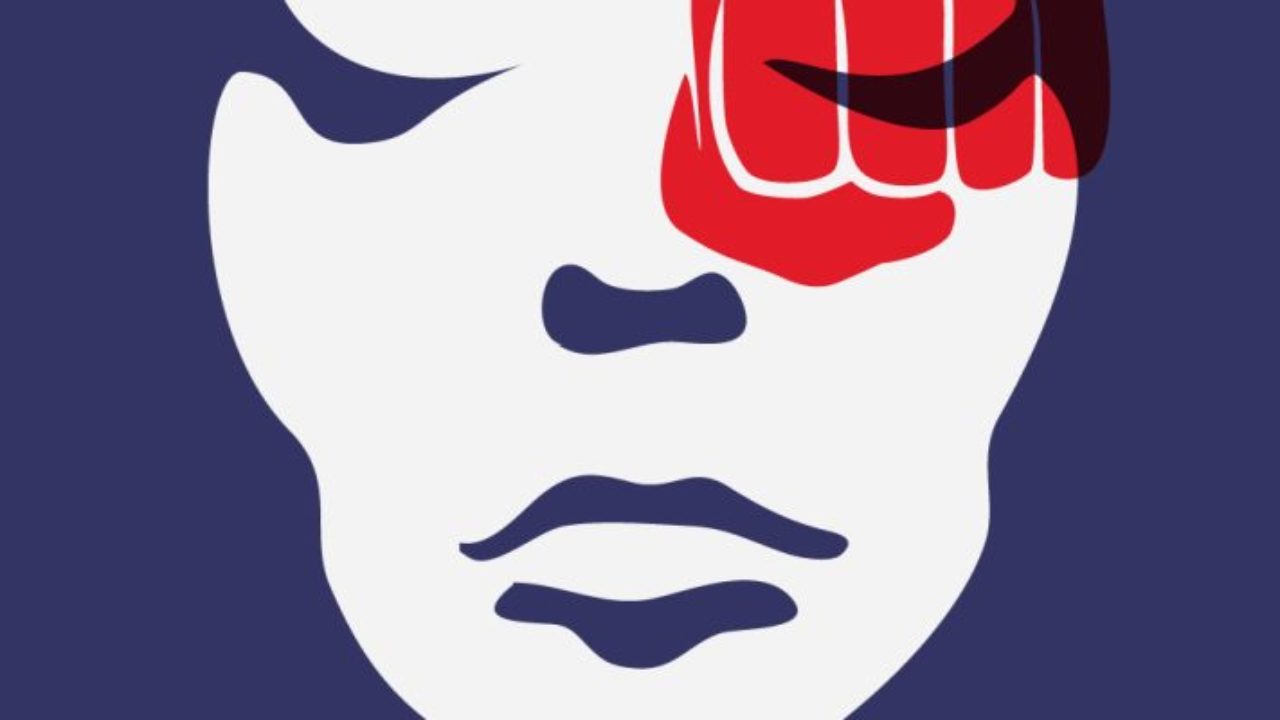 ACCORDING to World Health Organisation Global Status Report on Violence Prevention 2014, one in three women and girls will experience physical, sexual or gender-based violence (SGBV) in their lifetime. Unfortunately, only 4% of these women/girls will report this violation to the police due to stigma or fear.

Rape and sexual violence are especially under-reported. An alarmingly high proportion (43%) of adolescent girls in Zimbabwe, aged between 13-17 years reported that their first incident of sexual intercourse was unwanted and unplanned.

This has been exacerbated by the Covid-19 pandemic that has led to an increase in domestic violence and child marriages.

The national GBV Hotline, run by Musasa — a partner dealing with issues of violence against women and girls and providing relief to survivors of Gender-Based Violence (GBV) has recorded more than 6 800 GBV related calls from the beginning of the lockdown on 30 March 2020 until the end of December 2020, with an overall average increase of over 40% compared to the pre-lockdown trends.

About 94% of the calls are from women.

Child marriages remain a challenge with 33.7% of girls aged under 18 married compared to 2% of boys who are married before reaching the age of 18 years. Sexual and gender-based violence offences are often committed in private and without any witnesses.

The lack of evidence hampers the functionality of the justice system and demotivates survivors to report these cases. Justice for victims of violence and particularly sexual and gender-based violence has remained elusive, and this is worse for children and adolescents, especially girls.

Building on the launch of the High-Level Political Compact (HLPC) on Ending Gender-based Violence and Harmful Practices by the Government of Zimbabwe on 27 October 2021 — we can now mark a key milestone in the criminal justice system in Zimbabwe, with the launch of a new state-of-the-art forensics laboratory at the Zimbabwe Republic Police.

The HLPC is a commitment by the Government of Zimbabwe to leverage the efforts made under the Spotlight Initiative and ensure access to timely and quality services, including forensics, for all survivors of sexual and gender-based violence.

The new laboratory, made possible through Unicef under the Spotlight Initiative, will enable the use of forensic evidence in the trial of sexual and gender-based violence cases. The Spotlight Initiative supported by the European Union and implemented by several UN agencies, including Unicef is dedicated to eliminating all forms of violence against women and girls while ensuring justice to survivors.

This facility will operationalise the national protocols on sexual offences in Zimbabwe that require survivors to immediately undergo a medical examination where a health professional collects relevant samples/evidence associated with the rape or sexual violation incidence.

With this new state-of-the-art capacity, the Zimbabwe Republic Police forensic laboratory can now swiftly inspect these samples, analyse them, and present their findings to the National Prosecuting Authority as evidence that will considerably increase the conviction rate of perpetrators.

Achieving this milestone would not have been possible without the collaborative work of the Zimbabwe Republic Police in creating conducive lab spaces within their forensic laboratory and dedicating their team of highly qualified forensic scientists to this all-important task.

Unicef will continue to support the Government of Zimbabwe in its efforts to prevent and respond to violence against women and girls and work closely with the Zimbabwe
Republic Police to deliver justice to survivors. — UNICEF

Related Topics:Gender based violence
Up Next