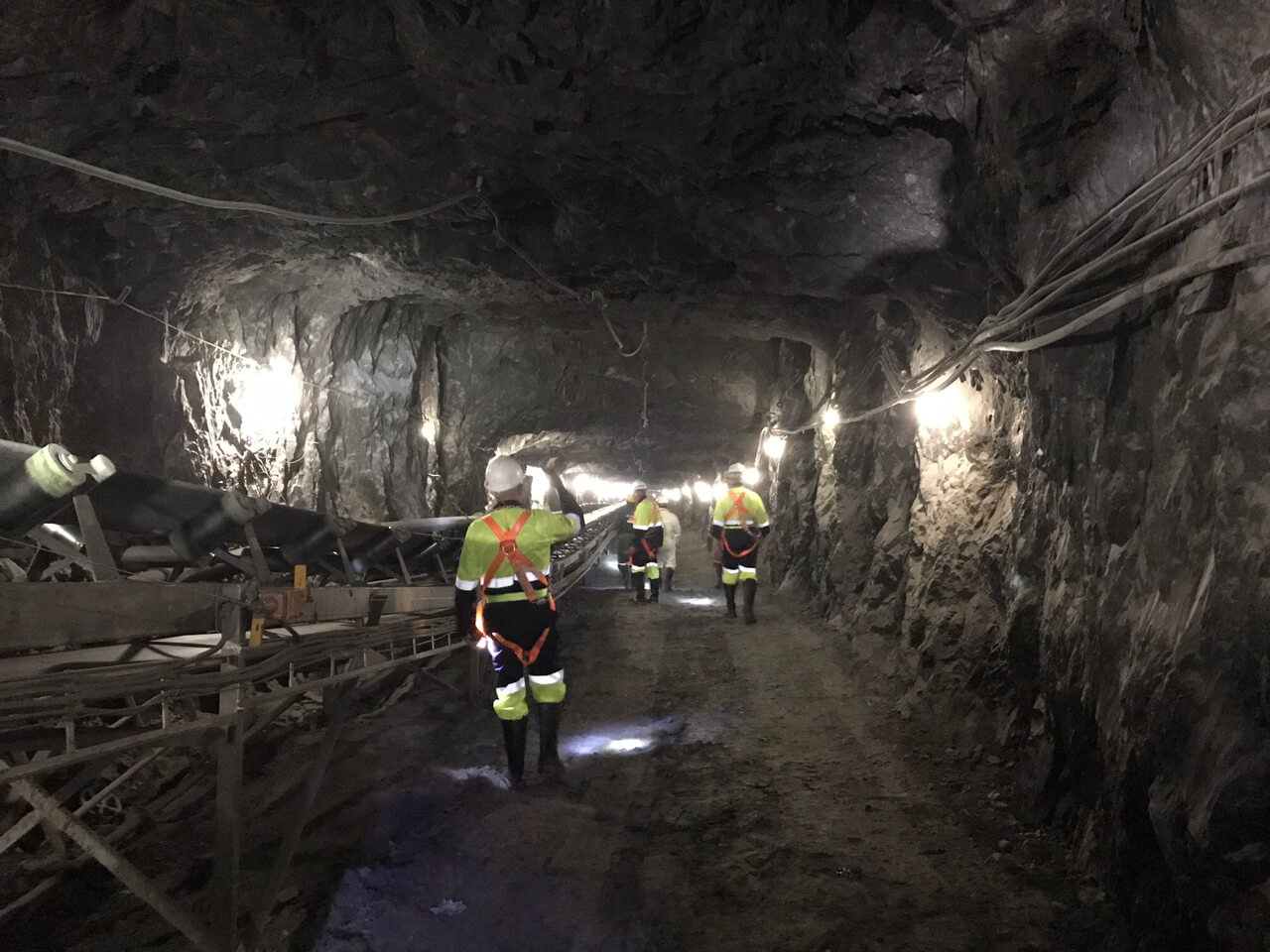 CALEDONIA Mining Corporation says following its de-listing from the Toronto Stock Exchange (TSX), liquidity in its shares listed on the New York Stock Exchange (NYSE) has increased by over 150% to approximately 114 0000 shares per day.

DUMISANI NYONI
Caledonia owns Blanket Mine in Gwanda, Matabeleland South. On 5 June 2020, the resource group announced that it had applied for a voluntary delisting from the TSX effective as of the closing of trading on June 19, 2020, saying financial and administrative costs associated with listing on the bourse were no longer justified.

Following delisting, the company’s shares have continued to be listed and trade on the NYSE.
Depositary interests representing shares also continue to trade on the Alternative Investment Market (AIM) of the London Stock Exchange.

“Since the company’s shares were listed on the NYSE American in 2017, trading on that market provides the most liquid market for Caledonia’s shares. Accordingly, the financial and administrative costs associated with maintaining its listing on the TSX were no longer justified,” the company said in its latest management’s discussion and analysis.

Meanwhile, Caledonia revealed that production in the year 2020 was 57 899 ounces, which was at the top end of the guidance range and was a new record for annual production.

It said the strong performance, despite the impediments arising from the Covid-19 pandemic, reflects the measures taken in previous quarters to improve tonnes mined and increase metallurgical recoveries.
The company said the robust operating performance was supported by a rising gold price. As such, profit for the year was US$46.6 million – almost 50% higher than 2019.

It said the net financial performance for the year when compared to 2019 was adversely affected by the large foreign exchange gains and a significant profit arising on the sale of a subsidiary which were recognised in 2019.