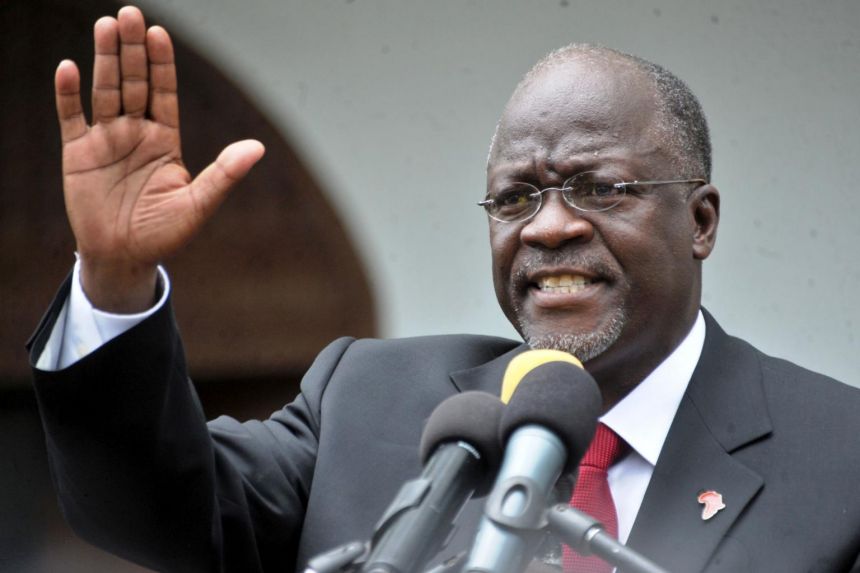 THE late Tanzanian leader John Magufuli was a polarising figure: at home he was loved by many for his practical leadership skills, which bordered on bravado and folly. Hence, some questioned that.

Outside his country, especially in Africa where there is a serious dearth of leadership, people initially warmed up to his command-and-bulldoze style which emphasised practical delivery.

However, later his idiosyncratic style drove some admirers away. In the end, he appeared like a caricature to outsiders.

By the time of his death, Magufuli had squandered a lot of his political capital, goodwill and damaged his reputation irretrivably, especially through his Covid-19 denialism and attendant strange antics.

He buried his head in the sand over the pandemic, and simply sought refuge in religion – a dangerous path for a leader.

For indeed the first responsibility of a leader is to understand and define reality. That requires art and science. That is why it is important for leaders to respect both.

One of Donald Trump’s many flaws, apart from seeing the world through the prisms of raw prejudice, intolerance and lies, was his failure to respect science.

When leaders respect science, it means they can define reality. The capacity to translate vision into reality is central to leadership.

For that to happen, leaders should have the skills to mobilise, rally people to a common purpose and the character to inspire confidence. Leaders rise to the occasion, especially during times of adversity.
To do that, leaders do not necessarily have to be geniuses or to perform wonders, they simply need to get and motivate people to do great things.

That is the art and science of leadership, not the myth that leaders are born, or worse still they are there by divine will. You don’t need to be a committed atheist to reject that, nor does one need to be secularist to frown at it. The fact is leadership is not in-born. People are socialised to be leaders. In other words, leaders are made, not born.

Despite his good artistic and interpersonal approaches, Magufuli lacked the scientific dimension to leadership. Covid-19 exposed and sadly killed him.

In the end, his poor leadership had devastating consequences for himself and endangered the whole nation.

While he was hailed by some for his no-nonsense approach, his style became increasingly authoritarian and degenerated into a laissez-faire crisis. Chaos inevitably reigned on how to navigate the coronavirus minefield.

Magufuli said many things that exposed his poor leadership during the Covid-19 emergency. He urged people to fast and pray, and later claimed Tanzanians believed corona had been eliminated by God. He later went on to declare the country Covid-19 free.

On some occasions he claimed donated material could be used to transmit corona, a reflection of uninformed scepticism, cynicism and ignorance.

A devote Catholic, Magufuli made many comments about the virus at church services. Last March he said: “Coronavirus, which is a devil, cannot survive in the body of Christ… It will burn instantly.”
Two months later at mass in his hometown of Chato, he said:
“We have had a number of viral diseases, including Aids and measles. Our economy must come first. It must not sleep… Life must go on… Countries [elsewhere] in Africa will be coming here to buy food in the years to come… they will be suffering because of shutting down their economy.”

At the funeral of a top presidential aide on 19 February – and following the death of Zanzibar’s vice-president from Covid-19 earlier in the month – he said God could not forsake Tanzania.
He rejected Covid-19 tests, lockdowns and vaccinations.

He even influenced President Emmerson Mnangagwa to fire Zimbabwe’s Health ministry director Dr Gibson Mhlanga for merely enforcing Covid-19 rules; that travellers to and from Tanzania must be tested.

In the end, Magufuli’s scientific ignorance became fatal. Leadership is just not an art, but a science as well.

Why Zimbabwe should defend, entrench constitutional patriotism rather than support Patriotic Bill

Magufuli: a brilliant start but an ignominious end