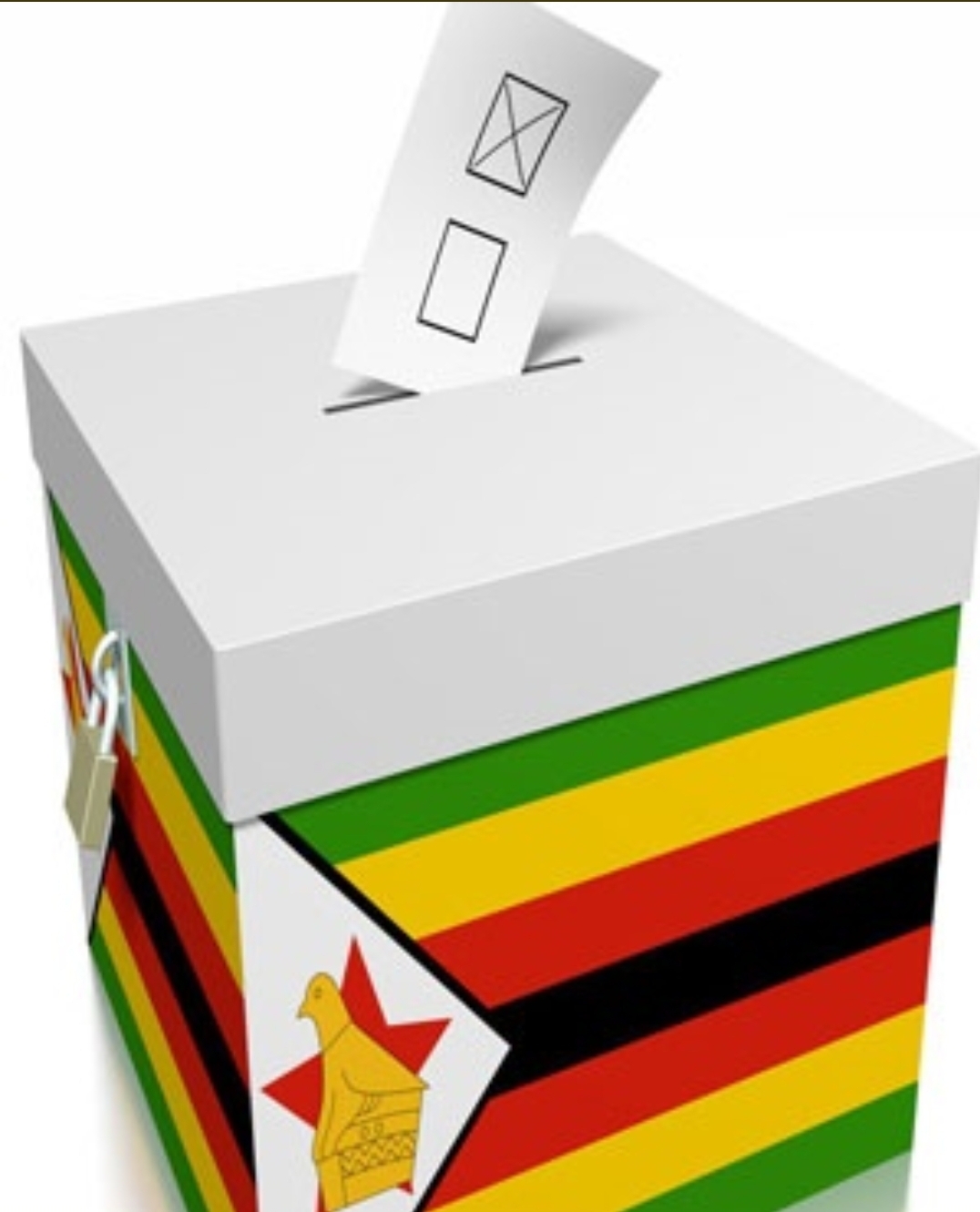 ZIMBABWEANS voted in critical by-elections on 26 March across 28 parliamentary constituencies and 122 municipalities in the long-delayed polls.

The outcome was important in many respects: It would show whether the ruling Zanu PF and President Emmerson Mnangagwa are still holding the line; whether the newly-launched Citizens’ Coalition for Change (CCC) led by Nelson Chamisa was a force to reckon with after its name, MDC-Alliance, was seized by its rival MDC-T under Douglas Mwonzora and, indeed if the MDC-T/Alliance and Mwonzora were the real official opposition.

The initial delays to the by-elections were attributed to the Covid-19 pandemic and Statutory Instrument 225A of 2020 (SI 2020-225A) together with the (Covid-19 Prevention, Containment and Treatment) (Amendment) Regulations, 2020, No 4) that gave effect to the postponement.

Ordinarily, and in line with section 158 (3) of the constitution and Sections 39 and 121 of the Electoral Act, by-elections to fill in vacancies are held within 90 days of the vacancy having arisen. While general elections are due in 16 months and thus by-elections were in a way a waste of public resources, they had to done for constitutional and democratic reasons.

There are legal and democratic requirements to be met. The result ended up with Zanu PF winning nine out of 28 parliamentary seats and the CCC getting 19 out of 28 seats.

This is calculated on the basis of the first[1]past-the-post electoral system — winner[1]takes-all approach — instead of proportional representation where even losers get something at a certain threshold as every vote counts. It we use the total numbers of votes cast to determine the winner, the figures will slightly change to accommodate minority parties and candidates, but that doesn’t change the full picture significantly.

However, if the results are interpreted on the strict meaning of what a by-election is then the interpretation of the outcome changes.

If a by-election result is to be interpreted on who held that seat or ward before the new poll as the framework of analysis, then the meaning changes significantly. In this case, while the CCC won most of the parliamentary seats in the by-elections, it actually lost one from what it had after the 2018 general elections when it contested as the MDC Alliance.

The CCC emerged from the wreckage of the MDC Alliance after Chamisa abandoned the name as he was fighting over it with Mwonzora, who is leader of MDC-T, which now also calls itself MDC Alliance.

This means CCC’s parliamentary seats went down by one seat because it lost two seats — Epworth and Mutasa South — to Zanu PF and won one from the smaller op[1]position National Patriotic Front in Kwekwe. In other words, the CCC lost two seats from what it had after the 2018 general elections and won one, which means it effectively lost one.

By contrast, Zanu PF won two seats (Epworth in Harare province and Mutasa South in Manicaland province) from the CCC.

It took away two seats previously held by the CCC when it was still the MDC-Alliance. Zanu PF won a two-thirds parliamentary majority in 2018, which it still maintains after the by-elections.

Depending on how one looks at it, one can say CCC — which was two-months old since it was announced as a new party on 24 January 2022 — performed very well since it was technically 60 days old after being forced to abandon the name MDC-Alliance, although practically it just continued with its old structures.

Or one can say Zanu PF actually won the by-elections as it gained two more seats by taking them away from CCC as the successor to the MDC Alliance. In terms of votes cast, Zanu PF did better than CCC.

At the time of the by-elections, the seats won by Chamisa in 2018 had been taken away by Mwonzora through parliamentary MP recalls which were coordinated by Zanu PF, government, the judiciary, executive legislature and state security agencies to destroy Chamisa.

In the end, CCC won most by-election constituencies contested, but effectively lost one. Its biggest victory was to defeat the plot by Zanu PF and the MDC-T/Alliance to destroy it. The MDC-T/Alliance was simply a disaster.

Russia’s war with Ukraine: Five reasons why many African countries choose to be ‘neutral’