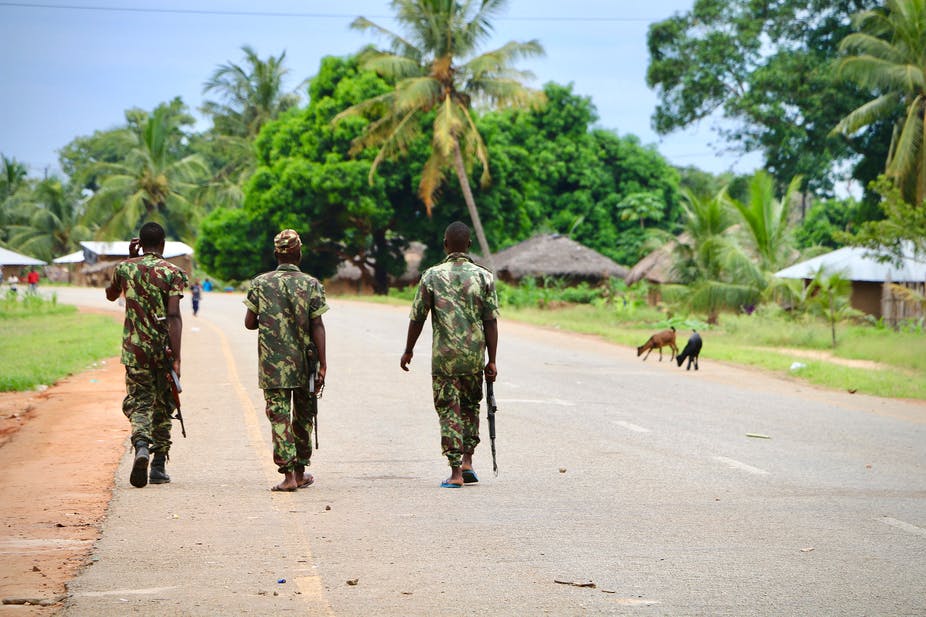 AS Islamic jihadists continue to rampage through the gas-rich northern region of Mozambique, killing and terrorising people, a Zimbabwean coalition of civil society groups has condemned Southern African Development Community (Sadc) leaders’ lethargy and inaction over the deteriorating situation.

Sadc leaders have been hand-wringing and procrastinating on intervening in Mozambique, with no firm and specific decisions being taken on the deadly conflict.

Regional leaders last met over the Mozambican crisis on 27 November last year at their headquarters in Gaborone, Botswana, and promised to meet at the beginning of this year to come up with decisive moves on the issue.

The summit noted “with concern, the acts of terrorism in the region, particularly in Cabo Delgado province of the Republic of Mozambique, and expressed continued Sadc solidarity with Mozambique”.

“The extraordinary organ troika summit directed the finalisation of a comprehensive regional response and support to the Republic of Mozambique to be considered urgently by the summit,” its communique said.

Crisis Coalition in Zimbabwe said it is dismayed by Sadc’s continued sluggish approach over the Mozambican crisis, while violence and killings are intensifying.

This came after humanitarian agency Save the Children indicated that children as young as 11 were being beheaded in Mozambique.

Save the Children said it had spoken to displaced families who described “horrifying scenes” of murder, including mothers whose young sons were killed. In one case, the woman hid, helpless, with her three other children as her 12-year-old was murdered nearby.

“We reiterate our position that the regional body must show muscle by deploying forces to stop this inhumane act as boldly pronounced by our 11 November 2020 statement after the beheading of more than 50 people in the village of Aldeia da Paz outside Macomia in Northern Mozambique,” Crisis Coalition spokesperson Marvellous Khumalo said.

“The Coalition is convinced that Sadc has both a humanitarian and geopolitical responsibility to end this madness which has the potential for regional instability. We are appalled and disappointed by the seeming disinterest being exhibited by Sadc to decisively act on the insurgency.”

Crisis Coalition said it was a shame the United States was already active in the conflict while Sadc is still procrastinating.

The US has deployed Marines to help in the Mozambique situation and made high-level diplomatic engagements with Maputo over the situation.

Further, the US has designated rebel groups in Mozambique and the DRC as foreign terrorist organisations. The State Department said the DRC’s Allied Democratic Forces (ADF) and Madina at Tauheed Wau Mujahedeen were affiliated to the jihadist group Islamic State (Isis).

It also said Al Ansar al-Sunna, locally known as al-Shabaab in Mozambique, was also affiliated to the Islamic State group.

Leaders of the organisations have been named as “specially designated global terrorists”.

As a result of the designations, they will face US sanctions.

“Among other consequences, all property and interests in property of those designated that are subject to US jurisdiction are blocked, and US persons are generally prohibited from engaging in any transactions with them,” the US State Department said.

“The Islamic State of Iraq and Syria (Isis) announced the launch of the Islamic State Central Africa Province (ISCAP) in April 2019 to promote the presence of Isis associated elements within Central, East, and Southern Africa.

“Although Isis-associated media portray ISCAP as a unified structure, ISIS-DRC and ISIS-Mozambique are distinct groups with distinct origins.”
— STAFF WRITER