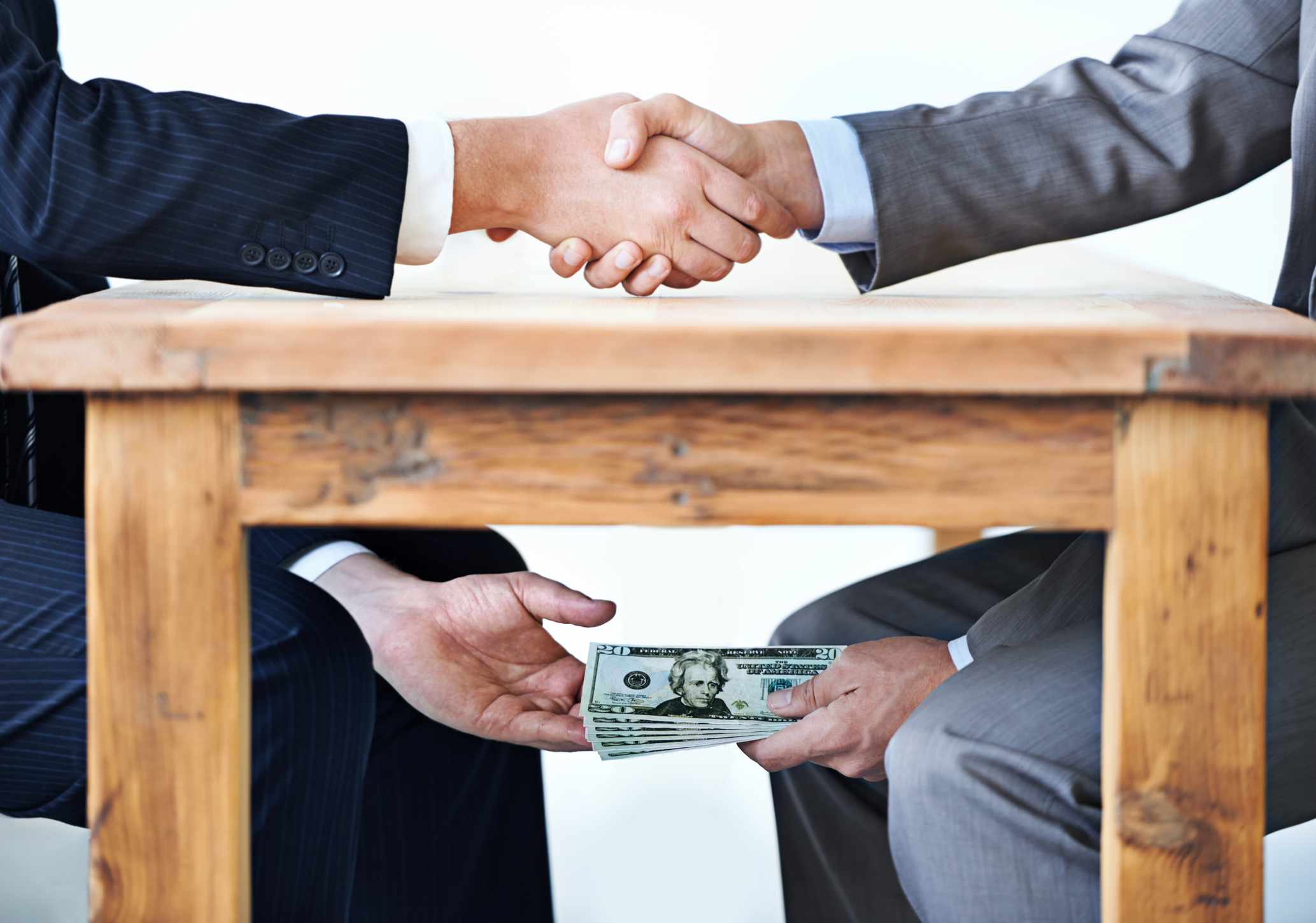 ENDEMIC corruption is weakening the government’s response to the Covid-19 pandemic, with the country failing to make meaningful progress in the fight against corruption, as shown by the Corruption Perceptions Index released this week.

Transparency International Zimbabwe,  in an update, said the government’s poor response to corruption was threatening people’s health and livelihoods.

Zimbabwe maintained its 2019 score of 24 out of 100 with a global ranking of 157 out of 180, according to the 2020 Corruption Perceptions Index (CPI) released by Transparency International. This score is below the continent’s average of 32.

“Countries that do not perform well on the CPI are grappling to deal with Covid-19 and other diseases. Corruption in Zimbabwe continues to have negative and direct impact on the performance of the healthcare systems, especially public health. Corruption has undermined the government’s ability to respect, protect and fulfill the right to health as public resources are continuously diverted for private gain even during a pandemic,” noted TIZ.

TIZ added that the failing health system is exacerbated by the misappropriation and embezzlement of public funds. The Covid-19 pandemic has been declared a global health crisis by the World Health Organisation. However, for countries with endemic levels of corruption such as Zimbabwe, it is also an economic crisis.

TIZ said whilst the government has made efforts to mitigate economic and livelihood impacts on the poor and vulnerable groups through dedicated relief packages, there are concerns regarding lack of transparency and accountability.

Thus, TIZ noted, Zimbabwe’s score is reflective of the country’s level of transparency  and accountability in relation to the use of public funds.

“In this regard, it has become evident that Covid-19 has become more than just a heath and economic crisis. It has presented opportunities for corruption to thrive and has therefore become a corruption crisis which requires anti-corruption and governance  approaches to safeguard resources and guarantee socio-economic rights enshrined in the constitution of Zimbabwe,” TIZ said.

The corruption watchdog implored government to strengthen anti-corruption agencies and oversight institutions such as the Zimbabwe Anti-Corruption Commission and the National Prosecuting Authority.

The organisation said the agencies needed financial and technical capacitation so that they can diligently exercise their duties whist being afforded operational independence as stated in the constitution of Zimbabwe.

It also encouraged the government to adopt a whistleblower protection law and uphold constitutional rights, among other recommendations.

Govt has US$100m for vaccines – Ncube