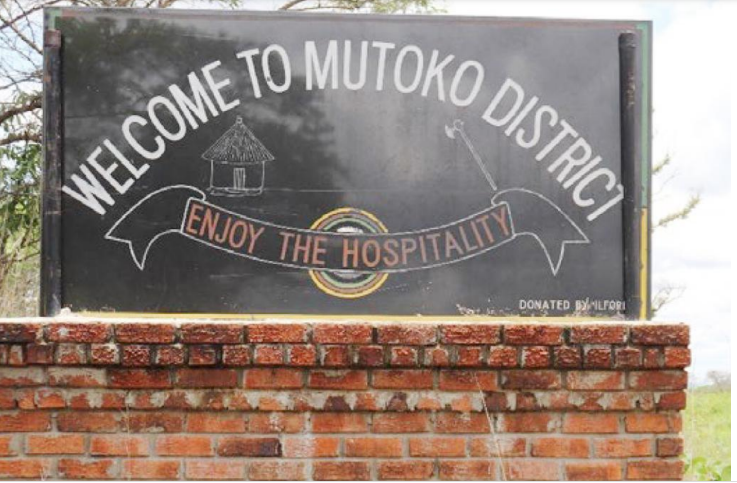 A NEW report has unearthed gross corruption in the mining of black granite by Chinese and European companies in Mutoko and parts of Mt Darwin.

The report titled From Mountains of Hope to Anthills of Despair obtained by The NewsHawks, was compiled by two academics, James Tsabora and Darlington Chidarara.

A number of companies, which include Natural Stone, CRG, Zimbabwe International Quarry, Enterprises and Ilford Red, are extracting granite in Mutoko. Investigations have lifted a lid on their opaque activities.

The report findings are cemented by the grinding poverty of the people of Mutoko, which stands in stark contrast to the abundance of the precious stone, which is in high demand in Europe and America.

“Corruption is rampant in the mining sector generally, and the granite mining sector is not spared. A key feature of mining sector corruption is the involvement of top-level political leaders, senior government administrators and regulatory agencies, law enforcement agencies and taxation institutions. In Zimbabwe, corruption converges the private and the public sector, and cascades through the three tiers of government,” says the report.

Last year in June, the Zimbabwe Anti-Corruption Commission was jolted into opening investigations at Mutoko Rural District Council after the local authority had claimed it was getting a measly US$1 for every tonne of granite mined in the area, raising questions over the unbelievably low fee.

The report by Tsabora and Chidarara revealed that corruption in granite mining was also entrenched in the documentation process of the companies in involved in the sector. The investigations found that there was a lack of documentation by the companies.

“There is no clear procedure that allows access to documentation held by the PMD [provincial mining director] for communities to use in engaging the granite mining companies. There is also no requirement for the PMD’s office to keep a record of reasons why applications were rejected or accepted. The lack of documentation, records and proper information packaging is exacerbated by the absence of computerised or digital systems,” reads part of the report.

“The Provincial Mining Director (PMD) is a single authority or individual who has broad discretion or decision-making power with little scrutiny. His powers are massive, and not always based on the law or reason. He is also very exposed to politics and is unable to resist the pressure brought about by senior politicians and government administrators fighting for claims in Mutoko.”

The researchers also fingered politicians and civil servants in the corruption.

“The most critical issue in mining sector corruption is that it reflects government inefficiencies in contracting processes, in distribution and redistribution of mining title, in the award of mining claims and in the regulation of extractive practises with a massive bearing on human rights.”

In February this year, two Mines and Mining Development ministry workers appeared at the Marondera magistrates’ court facing a charge of criminal abuse of office after they allegedly approved the issuance of granite-mining certificates to a Chinese company in Uzumba and Mutoko.

“Applications for granite claims by these investors are fast-tracked, and seldom denied. Once they commence operations, there are no, or very limited regular inspections, monitoring and supervision by regulatory bodies as required by the law. These Chinese companies have strong political backing, and their human rights abuses are not acted upon with haste, if at all. Law enforcement agents and other enforcement mechanisms have failed to institute concrete legal actions against these companies,” reads the report.

Mutoko district is home to nearly 150 000 people, according to 2012 census. Locals say they do not see the economic and social benefits of the granite mining in the area as infrastructure continues to be below standards with no development taking place.

The corruption in granite mining is similar to the rot prevalent in the gold sector where the precious metal is smuggled out of the country by politically exposed people who own companies that do not contribute to national fiscus.

Related Topics:Black graniteCorruptionMt Darwin
Up Next

Contentious data law susceptible to abuse by govt for surveillance