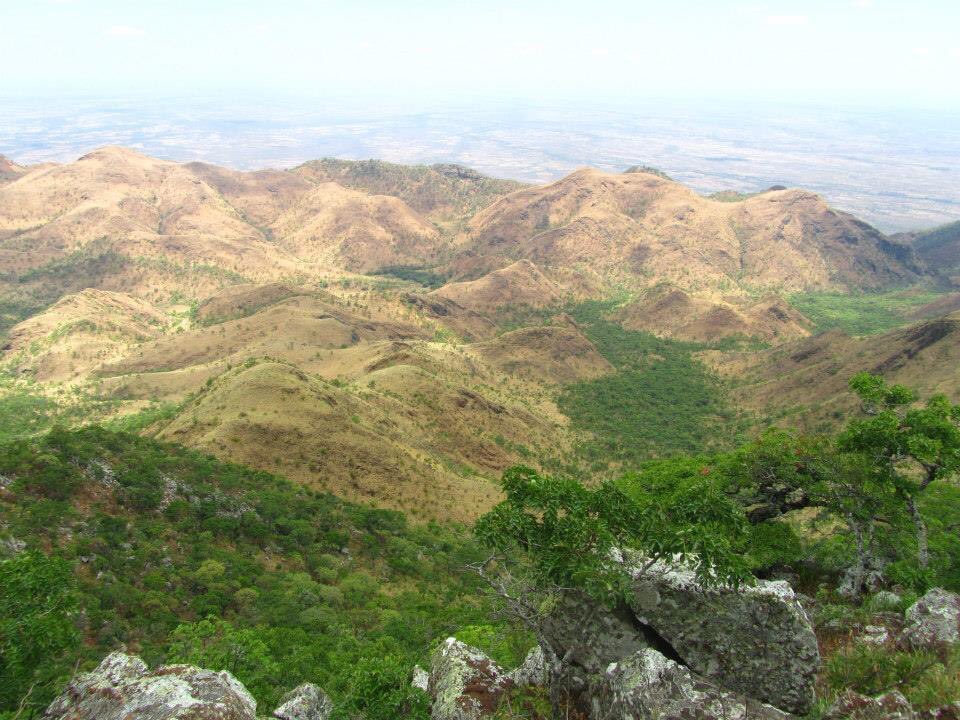 In the urgent chamber application filed in the High Court this week by its representative Qedisani Mlambo, Afrochine denies ever carrying out mining in Mavhuradonha and blamed Earthlink for hiding behind its name, generating negative publicity and receiving a backlash locally and abroad.

The mining giant however contends that it is the rightful owner of the claims and was in the process of carrying out environmental assessment programme when Earthlink started mining chrome.

Afrochine is seeking an order stopping Earthlink from carrying out operations and another declaring it as the lawful owner of the land in dispute. The Chinese company also says Earthlink is mining in an unsustainable manner.

The Mavhuradonha Wilderness in Muzarabani, Mashonaland Central province, has been preserved as a pristine ecological zone for a long time.

“If the order is not granted, there will be further illegal mining and environmental degradation posing a real risk of contamination of water bodies, which is harmful to human beings and livestock.

Further, applicant will be liable for the harm, as it is the registered owner of the mining location,” Mlambo argued.

The company also insists that it still lawfully owns the mining claims in Mavhuradonha, known as Makura 100 and
Makura E and D. The Mavhuradonha Wilderness is situated in northern Zimbabwe, covering some 600 square kilometres of the eastern part of the Zambezi Escarpment.

In January 2017, it was declared a national monument by the government of Zimbabwe, because of its historical and
cultural importance.

The area is also one of Zimbabwe’s true wilderness zones, seldom visited even by the locals.

The name “Mavuradonha” is Shona and roughly translates as “Land of Falling Water” or simply “water falls” and is regarded as sacred by people who live in the area.

For these and other reasons, the decision to allow mining in the area was received with much criticism.

Afrochine cited Chitando as the second respondent, so that he tells “the world” the truth regarding what is transpiring in Mavhuradonha. The mining giant complained not only about its claim being grabbed, but also expressed concern over negative criticism against the Chinese community given the widespread negative publicity the activity has received.

“This is an urgent chamber application to stop Earthlink from carrying out mining activities at Makura 100 and Makura E and D, Mavhuradonha Wilderness Reserve, Muzarabaani District in Mashonaland Central,” Afrochine said through Mlambo.

“What is disturbing to the applicant is that the respondent purported to be Afrochine Smelting and they gained access to the wilderness reserve without proper consultation with the local leadership.

“Respondents’ actions are unsustainable in that they are alleged to have destroyed the national heritage site in the Mavhuradonha Wilderness Reserve if news reports are anything to go by. Further, local people’s livelihoods have been affected heavily by the actions of the respondent in that water bodies have drained and their grazing lands taken away from them.

“Further, the respondents’ actions have been extensively reported by all sections of the media hence causing media backlash not only of the applicant but the whole Chinese community in the country. This is a clear case of mistaken identity where Earthlink actions are attributed to the applicant because the mining location in question is owned by the applicant.”

Afrochine said it has invested significantly in acquiring mining rights in the area and has created hundreds of jobs at the mine “which is all going to waste if the activities of Earthlink are not stopped forthwith.”

Chitando together with Earthlink have been accused of showing no concern when Afrochine received all sorts of criticism.

“There has been a backlash as a result of respondent’s mining activities on the applicant’s mining location. These have a negative impact on the Chinese community in Zimbabwe as reports claim that they are destroying the environment and yet the actions complained of are not those of the applicant,” said Mlambo. — STAFF WRITER.