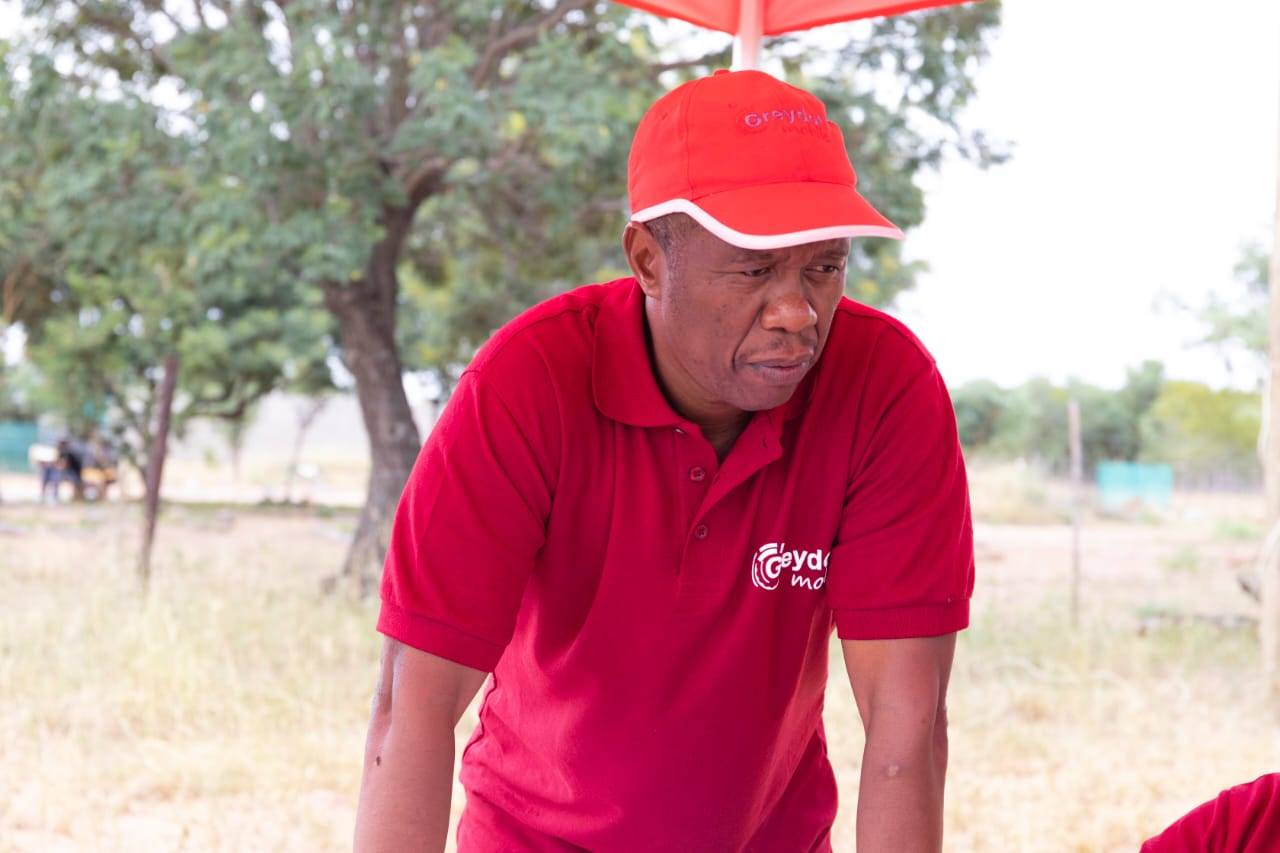 WHILE all eyes are on large mobile network providers to reduce their charges, an African telecommunications company is slowly encroaching on the space with its innovation of cheap calls and finance technology solutions.
Greydot Telecoms’ secret to being the cheapest telecommunications provider lies in the fact that its whole business is internet-based, with no terrestrial technology such as towers which other mobile network providers use.
The Botswana-based company has 700 000 users in Botswana, South Africa, Zimbabwe, Kenya and the Democratic Republic of Congo.
“We’ve achieved this number without aggressive marketing, only word of mouth,” said Greydot chairperson Chris Phaladze, adding that “soon we will be expanding to Gabon”.
The company’s CEO is Zimbabwe-based Siqokoqela Mphoko, the son of former Zimbabwean vice-president Phelekezela Mphoko.
“We are cheaper because our technology sits on the cloud and we don’t have the overhead costs that MTN has, such as generators, fibres and office staff,” he said.
Greydot charges 35 cents per minute for calls to any number within South Africa, enabled by its local interconnection with Telkom and Liquid Telecom.
For international calls, Greydot to Greydot connection is also charged at 35 cents per minute irrespective of where the recipient is on the globe.
The same rate applies to calls to any number in the 170 countries at which Greydot has interconnection with Indian telecommunications provider Tata Communications.
These 170 countries are the most industrialised economies of the world, where most Africans live in diaspora. To access its services, one downloads the Greydot app on their Android- or iOS-enabled cellphone and uses the SIM card of whichever network provider that the customer already uses. For data, Greydot uses a customer’s network provider and pays a smaller fee.
Major mobile network providers in South Africa such as Vodacom, MTN, Telkom and Cell C have been in trouble with the Competition Commission for their exorbitant charges, particularly for data.
In response to this, last year Vodacom decided to reduce its 30-day 1GB data bundle by 14% to R85, while bundles between 3GB ad 20GB remained unchanged.
MTN and Telkom charge R99 for 1GB data, while Cell C charges R95. The cheapest is Rain, which costs R50.
Telecommunications companies have been capitalising on the remote working trend recently due to the Covid-19 pandemic by adding free data benefits on their router-based offerings.
Another advantage of using Greydot is that customers do not need to roam in 170 countries, said Phaladze.
The company understands evolution, and in its years of existence it has transitioned from providing fax-to-email technology to now being a “next-generation digital voice network”.
Greydot financial technology allows for third-party payments through a digital wallet that Zimbabweans living in South Africa and Botswana can load at any of more than 75 000 participating outlets so that their relatives can access a voucher via WhatsApp to buy groceries at partner markets in Zimbabwe. — City Press.
Related Topics:
Up Next

Hundreds caught thanks to spy phones ‘in gangsters’ back pockets’