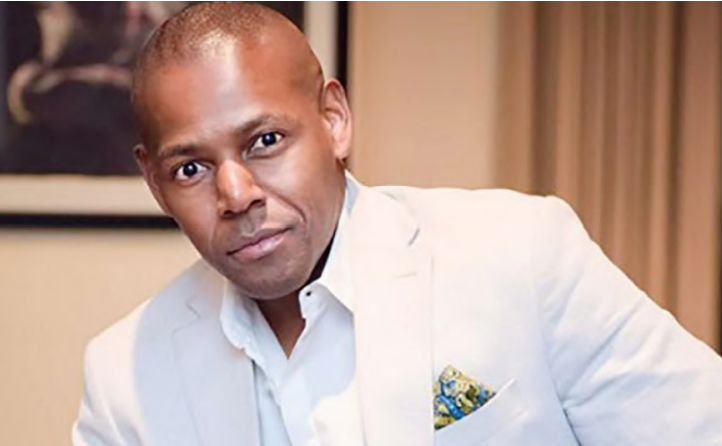 PROPERTY mogul Frank Buyanga, currently locked up in a South African prison, will continue languishing in custody after his latest bail bid determination was pushed to next Tuesday. The multimillionaire was jailed early last month on allegations of kidnapping his minor son, among other charges.

It was recently reported that he was attacked while in jail and was seeking to be transferred as his life was in danger. Controversial developments have unfolded following his arrest, further derailing his freedom bid. Buyanga was initially denied bail by a South African magistrate.

He was later granted R150 000 bail, but his joy was short-lived after he was hit with fresh criminal allegations of fraud, contravention of the Immigration Act and defeating the ends of justice by the South African government.

Buyanga launched his bail application on Tuesday this week, but judgement was reserved.

“The matter is being handled by magistrate Davies. His (Buyanga) judgement has been reserved to Tuesday next week,” said his lawyer Advocate Davies.

This comes at a time the businessman has made an application challenging his extradition to Zimbabwe. The matter is yet to be finalised. At the same time, drama has been unfolding back in Zimbabwe.

Through his lawyers Admire Rubaya of Rubaya and Chatambudza Legal Practice, Buyanga successfully challenged the issuance of an arrest warrant used to lock him up. The process was initiated by his ex-girlfriend, Chantelle Muteswa, whom he is fighting over the custody of their eightyear-old son.

Harare magistrate Judith Taruvinga initially issued the arrest warrant, but later cancelled it, ruling that she had erroneously issued it. Unhappy with the move, the National Prosecuting Authority appealed Taruvinga’s decision.

The appeal automatically blocked Buyanga’s release. Before the review application could be heard, Kwenda allegedly threw himself into the proceedings at the lower court, stating that he “had read in the newspapers” that the arrest warrant against Buyanga had been cancelled.

The judge said after perusing the record at the lower court he established that the magistrate had erroneously reached the decision to cancel the warrant. Kwenda’s case stole the limelight, overtaking the state’s appeal that was before him.

This prompted Buyanga to seek the judge’s recusal. Kwenda refused to step down and the millionaire appealed at the Supreme Court. Kwenda however controversially set aside the magistrate’s ruling, blocking Buyanga’s freedom.

This was despite the fact that Buyanga had sought his recusal with an appeal hearing pending at the Supreme Court. Buyanga has filed another appeal challenging the setting aside of the magistrate’s ruling. The matter is yet to be finalised.

Buyanga has been fighting over the custody of his minor son with ex-girlfriend Muteswa for years. In 2020, Buyanga staged a movie-style “kidnap” of his minor son from the hands of the mother in yet another dramatic episode to a raging child custody wrangle he has been locked in with his former lover. This was after he was granted custody by the Supreme Court in a landmark ruling that gave equal access to unmarried couples.

Buyanga was allegedly being accompanied by two men armed with guns when he staged the “heist” outside a supermarket in Harare’s Waterfalls suburb. He was later listed on Interpol’s Red Notice, only to be arrested last month. — STAFF WRITER.

Sadc states divided over US demands to combat Russia