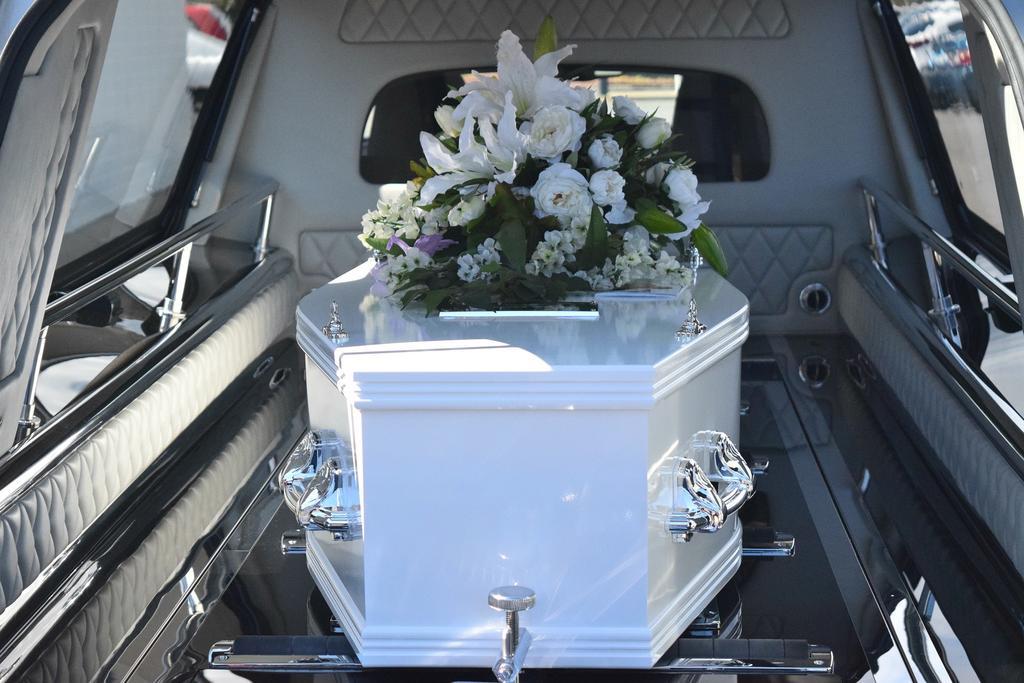 ZIMBABWE this year experienced a deadly wave of Covid-19 infections at a time less than half of the country’s funeral assurance companies were undercapitalised, the sector’s regulator has revealed.

BERNARD MPOFU
In January, the authorities announced a national lockdown to reduce the spread of the respiratory ailment after new cases and fatalities spiked after the festive season.

The total number of confirmed Covid-19 cases recorded globally since the onset of the pandemic exceeded 83.1 million, with over 1.8 million deaths as at 31 December 2020.

There is increased uncertainty and concern over the mutation of Sars-Cov-2 virus following two variants detected in South Africa and Britain in December 2020.

“Three out of the eight funeral assurers reported capital positions that were compliant with the regulatory minimum capital requirement of ZW$62.50 million as prescribed in Statutory Instrument 59 of 2020,” the Insurance and Pensions Commission (Ipec)said in its funeral assurance report for the year ended 31 December 2020.

“Mandatory lockdowns due to Covid-19 disrupted business operations and income streams during the year. Effects of the pandemic have exacerbated the problem of policy lapses, and delayed payment of pensions contributions, premiums and benefits/claims. The new normal also brought about additional operating costs for insurers and pension funds, as they sought to capacitate staff to work remotely.

“As at 31 December 2020, all funeral assurers were not compliant with the minimum prescribed asset ratio of 10% as stipulated by the Statutory Instrument 206 of 2019. The total amount invested in prescribed assets was ZW$0.21 million against the required minimum amount of ZW$86.79 million, which is 10% of the industry’s total adjusted assets.”

Ipec also said during the period under review, none of the funeral assurers had any reassurance arrangement in place, meaning the sector remains vulnerable to economic shocks.

Despite being undercapitalised, the funeral assurance industry’s inflation-adjusted gross premiums written (GPW) increased by 76.81% from ZW$34.56 million for the 12 months ended 31 December 2019 to ZW$61.11 million for the comparative period in 2020.

For the 12 months ended 31 December 2020, two players dominated the funeral assurance sector in terms of GPW with a total market share of 81.25%. The remaining six funeral assurers accounted for the difference of 18.75%, Ipec said.