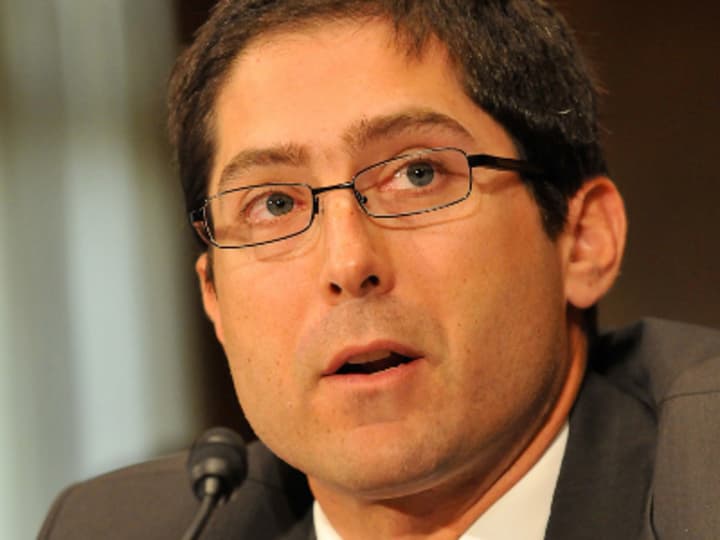 A FORMER United States State Department official says the British government should consider apologising to Zimbabwean people for supporting a failed bid to back Harare’s debt arrears plan which underwrote the 2017 military coup in the misplaced hope of securing transition and reform, The NewsHawks can report.

BERNARD MPOFU
Todd Moss, a former deputy assistant secretary in the Bureau of African Affairs at the US State Department, said failure by President Emmerson Mnangagwa’s government to implement far-reaching reforms as part of its re-engagement strategy with the international community has resulted in a dramatic policy by the United Kingdom.

Following the 2017 coup which ousted the late long-time ruler Robert Mugabe and brought Mnangagwa to power, Britain led the way in endorsing the coup, which some Zimbabweans welcomed and celebrated.

Before that, the UK had crafted a financial package — underwritten by Standard Chartered Bank — to help Zimbabwe settle its US$1.8 billion (US$2.3 billion including the European Investment Bank debt) arrears with international financial creditors such as the World Bank and the African Development Bank.

The plan was later aborted following international uproar and failure to raise funding.
Moss said the British plan raised scepticism in the US.

“Going back pre-2017 — if you go back to what was called the Lima Plan in 2015  it was clear that the British were trying to — a re-engagement process and trying to give Zanu PF a window to show that they could reform. Some of the power creditors went along with that, some did not,” Moss said in an exclusive interview with The NewsHawks.

“The US was highly sceptical and I think history has shown that the scepticism was warranted. I think that this is a signal that the British recognise that that opportunity is now gone.

“On the one hand, I think the British government and certain embassy officials owe the Zimbabwean people an apology for their behaviour. I doubt that they will do that, but in a fair world that would happen. But I do think that the authorities in London have now come around and now view Zimbabwe very similarly to those in Washington DC, which is that the prospects for reforms with this set of leadership in Zimbabwe are very poor and putting money in Zimbabwe to support them will not encourage the reform process, but will actually encourage the opposite, which is to further entrench the regime in place.”

Former British ambassador to Zimbabwe Catriona Laing, whose tour of duty began in 2014, was at the centre of the controversial process.

Biden in 2001 was one of the sponsors of the Zimbabwe Democracy and Economic Recovery Act, the sanctions law on Zimbabwe’s elites and state institutions accused of perpetuating misrule.

“On the US sanctions front, I would also expect US sanctions not to just stay, but probably tighten. By tightening I mean adding individuals,” Moss said.