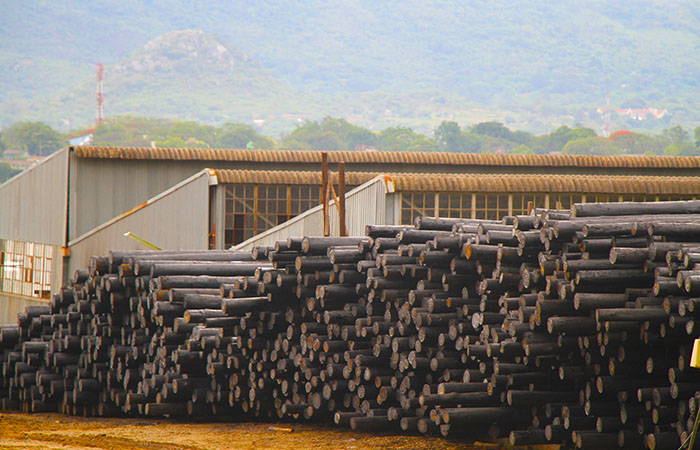 MILLING and timber manufacturing company Border Timbers Limited (BTL) has eventually exited from judicial management nearly a decade after the Zimbabwe Stock Exchange (ZSE)-listed concern was suspended from the local bourse due to insolvency.

The company had been under judicial management since March 2016 after it failed to settle debts to several creditors such as financial institutions. Choked with a US$20 million debt, the company was eventually suspended from the ZSE.

When the company was placed under judicial management, its liabilities consisted mainly of US$30 million deferred tax arising mainly from biological assets while borrowings were in excess of US$20 million.

BTL’s US$6 million debt to FBC Bank was in absorbed by the Zimbabwe Asset Management Corporation, the special investment vehicle created by the central bank to clean toxic loans.

This week, the company announced that the term of caretaker turnaround strategist Peter Bailey had come to an end. Analysts contend that Bailey played a critical role of bringing the company out of the proverbial woods.

“Notice is hereby given that the order of the High Court of Zimbabwe under Case No. HC 35/15 which placed Border Timbers Limited (‘the Company’) under Final Judicial Management on 2 March 2016 was cancelled by the High Court of Zimbabwe on 9 March 2022 after the successful turn-around of the Company by the Judicial Manager, Mr. Peter Lewis Bailey,” the company announced this week.

Border Timbers’ exit from judicial management was largely dependent on the settlement of a dispute with creditors over US$125 million awarded to the company by the International Centre for Settlement of Investment Disputes.

Early this year, the company announced that it had been agreed that in respect of compensation 57.5% would go to the company while the remainder would go to VP Claimants.–STAFF WRITER.