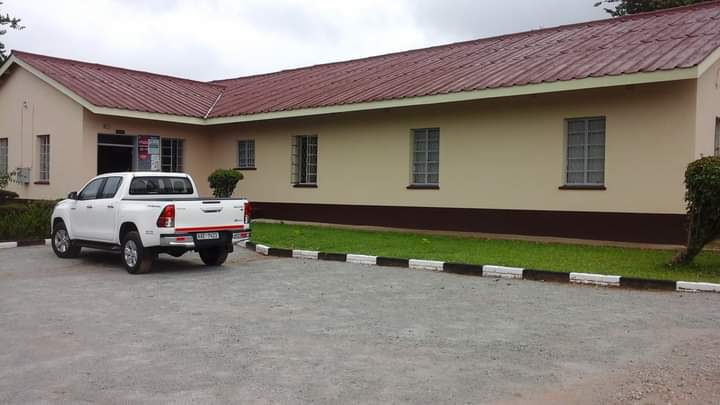 BIKITA Rural District Council (BRDC) has launched a fightback against leaders of the Bikita Residents and Ratepayers Association (BIRRA) for their role in exposing corruption in the local authority.

The NewsHawks last month reported that the local authority had bought cars but registered them under the names of senior officials instead of council. BRDC has now moved to suspend operations of a non-governmental organisation, Union for the Development of Apostolic and Zionist Churches in Zimbabwe Africa (UDACIZA), where Bright Maduyu, a founding member of BIRRA, is employed as a programmes officer.

UDACIZA is a consortium of the Zimbabwe Catholic Bishops Conference represented by the Catholic Commission for Justice and Peace (CCJP), Zimbabwe Council of Churches, and Evangelical Fellowship in Zimbabwe.

The organisation is implementing a project in wards 4 and 5 of Bikita district under a programme titled Strengthening the Role of The Church in Promoting Social Cohesion and Civic Participation Within Devolution and Decentralisation Process.

BIRRA exposed corruption at Bikita Rural District Council after the local authority bought six Toyota GD6 vehicles for its executives at US$40 000 each without consulting ratepayers.

A red flag was also raised after the local authority allegedly inflated the cost of borehole drilling by more than US$6 000 which prejudiced council US$24 000 for boreholes drilled in Wards 1, 2 and 3 in Bikita South. In a letter dated 11 July 2022 written by BRDC chief executive officer Peter Chibhi and addressed to UDACIZA, the local authority advised the organisation that a Social Services Committee has resolved to suspend the operations of UDACIZA in Bikita until a time when council is satisfied to lift the suspension.

Two representatives from the organisation were invited into the committee meeting and advised of the danger Maduyu was posing to the district as a residents’ leader.

“This note serves to advise you that Bikita Rural District Council through resolution number C462 (passed on 22 June 2022) resolved to suspend the above-stated Memorandum of Understanding. The reasons for the suspension of the MOU were discussed with two members of your organisation in the Social Services Committee meeting held on 22 June 2022,” the letter reads.

“For the avoidance of doubt, you shall not be allowed to do any programmes in Bikita until council finds it fit to lift the suspension.”

Chibhi confirmed the suspension when The NewsHawks sought his comment. He said it is difficult for council to seperate the work being done by Maduyu as a programmes officer and his role as a resident.

He further said the suspension was caused by activism being done by Maduyu as a leader of BIRRA.

“It is true that we suspended operations for UDACIZA. It is just a suspension which can be lifted anytime. As council it was difficult for us to work with someone who is also an activist and l think there is nothing wrong there,” said Chibhi.

UDACIZA has transferred Maduyu to Manicaland. Maduyu has however approached the Zimbabwe Lawyers for Human Rights (ZLHR) to challenge the illegal council purge.

Masvingo-based ZHLR member Philip Shumba, who is representing Maduyu, said he wrote a letter to Bikita RDC and is still waiting for a response before taking more action. He said council is violating the fundamental rights of his client who has freedoms as a resident despite being employed somewhere.

“We wrote to them concerning this issue and we are still waiting for their response before we make another move. It is a violation because despite being an employee everyone should be allowed to stand for his or her rights as a resident,” said Shumba.

BIRRA spokesperson Mark Mutengani told The NewsHawks that council, working with the support of other state organs, was targeting residents’ leaders in a bid to silence them.

He said residents are clear that the money they are paying as rates should be used for service delivery and not to fatten the wallets of council officials.