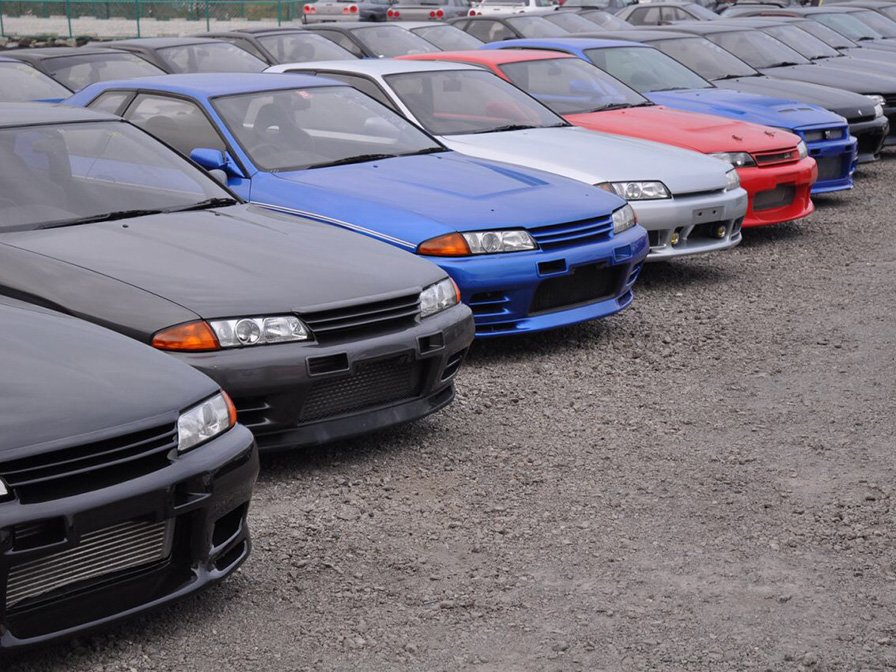 THE government’s move to ban the importation of second-hand motor vehicles, cement and sugar will only pile on misery for Zimbabweans as opposed to reviving industry, the Confederation of Zimbabwe Retailers (CRZ) has said.

But CRZ president Denford Mutashu told The NewsHawks in an interview that the government’s move was ill-timed as it came at a time when other countries were preparing for the implementation of the African Continental Free Trade Area (AfCFTA).

The AfCFTA, which Zimbabwe is part of, will create a single market for goods and services, facilitate the movement of persons, promote industrial development and sustainable and inclusive socio-economic growth, and resolve the issue of multiple membership.

“That is something that is inconsistent with the trajectory that Africa is taking. Yes, it’s understood…we are a young economy but some of these companies that we are talking about no longer require any protection or whatever,” he said.

“They have been there since time immemorial. Why should we then be pushing for protectionist policies around those companies that have been in existence for a long time? What it simply means is that those companies are failing to be innovative, are failing to digitalise, to embrace new technology and to invest in research and development. We are actually moving towards the 4th Industrial Revolution but, in our case, we move two steps forward and maybe 10 steps back,” the CRZ boss said.

Mutashu added: “I shudder to think about the day we have got to open up for competition when we continue to become cry babies like this. It will actually leave us with egg on the face.

“With such companies coming to compete with a huge muscle and investment outlay in their own backyard, it means that the product that they will be manufacturing would be far much cheaper than the local products that we are actually taking out in the market.”

Mutashu said once AfCTA takes off, there would be no opportunity for any entity in the country to increase prices and even monopolise the market and continue to sell products at the current pricing regime.

Mutashu said the government needed to take decisive action to save Zimbabwean consumers.

“It is also happening at a time real disposable incomes have lost value. Right now, we have also banned importation of second-hand vehicles from Japan instead of addressing that which is forcing Zimbabweans to buy vehicles all the way from Japan. We are actually piling more misery onto the Zimbabwean motorists or would-be motorists by banning them from buying that which they can afford,” Mutashu said.

For instance, vehicles were being shipped from Japan to Zimbabwe (about 12 917 kilometres) but still competed competitively with the local brands.

“But can you tell me that the local vehicle manufacturers are going to be manufacturing vehicles that will be sold at US$2 000? That is not possible. So, why are we making life more miserable and difficult for Zimbabweans? Why are we punishing them? Because we want to protect very few entities?”

In any case, Mutashu said, for the government to arrive at the decision that “we need to ban second-hand vehicles, those companies should have been parading thousands and thousands of vehicles in their sales yards for us to believe that, surely, they need to be protected.”

“Let’s take the Chinese model and even the South African model, they didn’t start by banning, they started by building massive capacity in the motor industry. They had so many companies that could assemble and manufacture,” he said.

He said when they had those companies manufacturing vehicles in large numbers; they then took a decision to ban Japanese vehicles.

“But in our case, we just ban, we are just trigger happy, we just ban and when we ban we start looking for coming up with how we can then address the scenario,” Mutashu said.

“Zimbabwean companies must smell the coffee, invest what they are getting because surely from 2009, companies have been making profits, they should have invested those profits back in businesses so that now they would have built the massive capacity for them to be able to compete with South Africa, Zambia, China but you can’t tell me that on most of the products that are coming from China, it’s not like Zimbabweans like cheap-quality products.”

Mutashu said there was a need for the local companies to produce that which Zimbabweans can afford.

“But you cannot produce that which Zimbabweans can afford and then you force them to buy those commodities (at higher prices). You cannot build an economy like that,” he said.