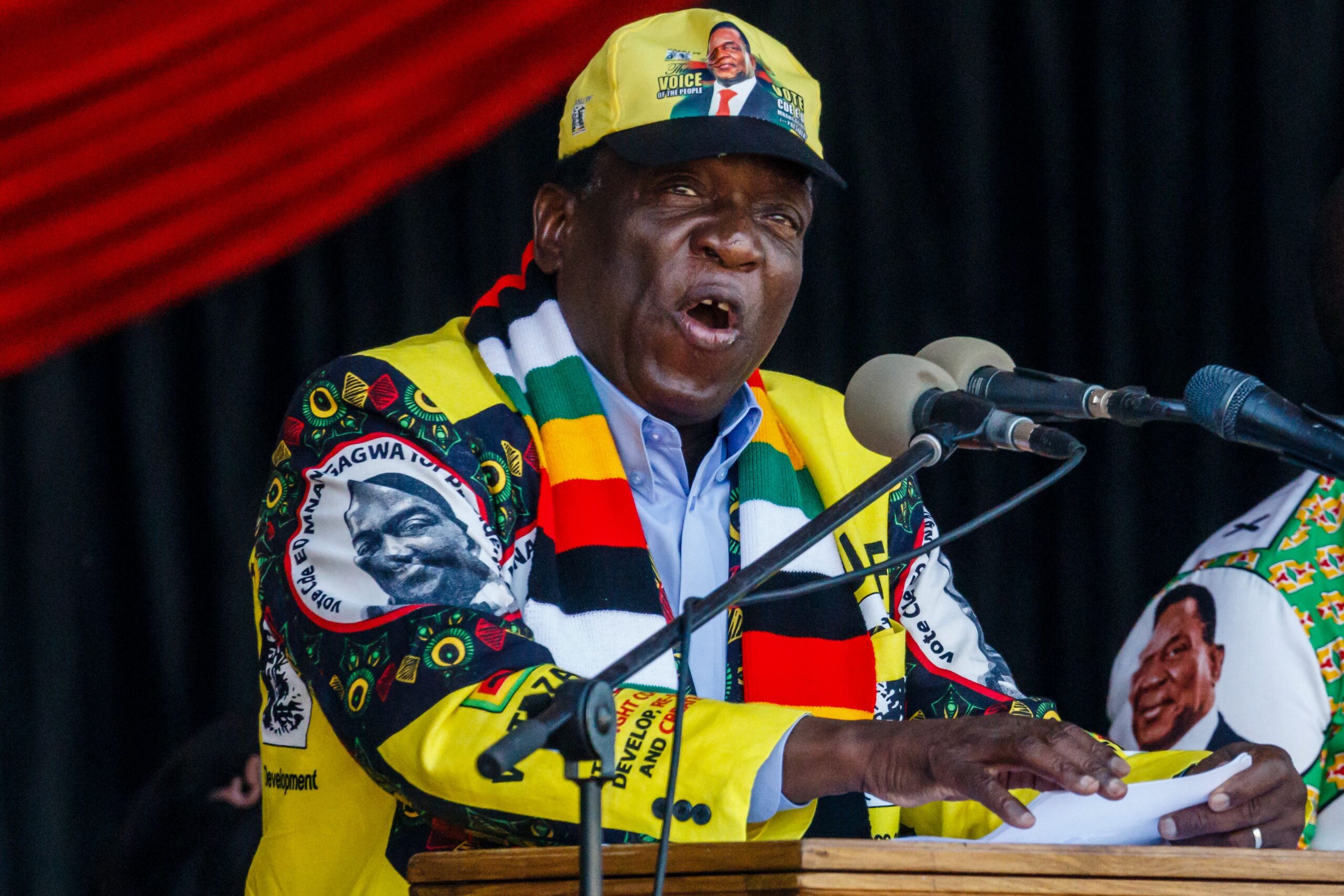 ONE of the biggest problems Zimbabwe faces is bad governance. It is central, among many other issues, to the current state of national failure and practical collapse.

There are various difficulties that Zimbabwe faces, yet the interface, intersection and vortex of the current crisis is bad governance.

Whether they open the floodgates for their family members, relatives and cronies to invade the state, public institutions and loot like parasites in the name of it’s our time to eat, that’s bad governance.

It’s bad governance to corruptly give tenders to relatives, friends and associates.

Whether they systematically marginalise the poor, the vulnerable, minorities or the disabled in public appointments, access to opportunities and resources – and indeed whether they reject inclusivity, pluralism and diversity – multiculturalism – in favour of narrow identity politics, ethnicity and the
bigotry which comes with all that, it’s bad governance.

In short, leadership, policy and governance failures, as well as corruption and human rights abuses define and sit at the heart of Zimbabwe’s protracted problems. They are a summation of bad governance.

The relationship between democracy and human rights is always debatable, but it is clear meaningful realisation of fundamental rights could only be ensured in a constitutional democracy were rule of law and diversity are paramount, not in an authoritarian system.

Yet there is another bigger manifestation of bad governance in Zimbabwe: trampling on the constitution and lack of constitutionalism.

Constitutions provide the basic legal framework for democracy, accountability and the rule of law.

They are essential to building peace; they create inclusive institutions in divided societies. Hence, it comes as no surprise, then, that constitutional reform plays a central role in many political transitions; whether it was in 1979 in Lancaster or other historical epochs in Zimbabwe.

That is why constitutions seek to protect themselves from dictators. The Zimbabwean constitution protects itself too. Section 2 tells us so in clear and unequivocal terms. It provides for “supremacy of constitution”.

“This constitution is the supreme law of Zimbabwe and any law, practice, custom or conduct inconsistent with it is invalid to the extent of the inconsistency,” it says.

“The obligations imposed by this constitution are binding on every person, natural or juristic, including the state and all executive, legislative and judicial institutions and agencies of government at every level, and must be fulfilled by them.”

This brings us to why what President Emmerson Mnangagwa and his cohorts are doing in recklessly amending the constitution unconstitutionally without following legislative and legal processes properly is problematic.

It is a serious reflection of bad governance.

Constitutions are amended usually to improve critical areas and tighten democratic governance. That is done as part of reform.

But Mnangagwa’s amendments are totally unjustified and, in fact, irresponsible. They are part of an autocratic agenda meant to allow him to continue to appoint vice-presidents (that had been changed in the 2013 constitution albeit delayed implementation), give him powers to appoint judges, appoint a public protector, control the prosecutor-general and make a series of other material changes which would need public consultations before they are adopted.

After the coup, Mnangagwa and his coup-plotters did not even bother to follow the constitution on how to come in. They just clumsily bulldozed, but are now failing to right the wrongs of the coup.

This regime is not just corrupt and incompetent, but also rogue. It’s a band of clueless outlaws. It doesn’t respect the constitution and rule of law. It behaves like Banana Republic rulers.

In his first inaugural address, former American president Ronald Reagan said: “Government is not the solution to our problem; government is the problem.”

This is so true in Zimbabwe.