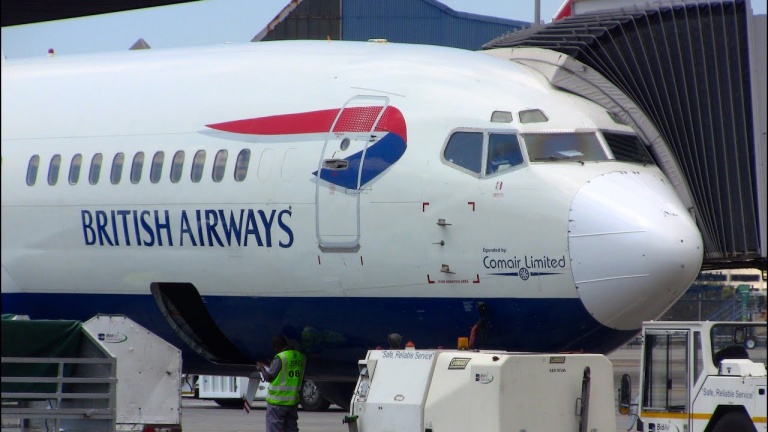 THE resumption of flights between Johannesburg and top tourist attraction Victoria Falls has signaled the restoration of confidence in Zimbabwe as a safe destination after the country embarked on an aggressive drive to slow down the spread of Covid-19, an official has said.

The tourism industry, one of the hardest hit key economic sectors, is slowly making baby steps out of the woods following the outbreak of the respiratory ailment which resulted in many airlines being grounded while many workers have lost their jobs.

Godfrey Koti, Zimbabwe Tourism Authority spokesperson, said the resumption of flights was an endorsement of Zimbabwe as a tourist destination.

“We have grown in leaps in bounds in terms of domestic tourism. We have seen a healthy growth within our borders with this campaign which we have been pushing which we have coined the Zim Bho campaign,” Koti said in an interview with The NewsHawks.

South African airline Comair said it is excited to be retracing one of its most lucrative routes.

“Comair will be resuming its operation in Victoria Falls (JHB-VFA-JHB) on the 13th of May 2021… “And please take note, tickets will be as cheap as US$192 return to Johannesburg. So take the opportunity to experience the Hospitality of British Airways/Comair,” said Comair in a statement, which included a detailed introductory flight schedule. The airline is targeting 1 June 2021 as a date for the return of daily flights between the two cities.

Tourism players welcomed the development, saying the resurgence of the tourism industry is now in full speed.— STAFF WRITER.