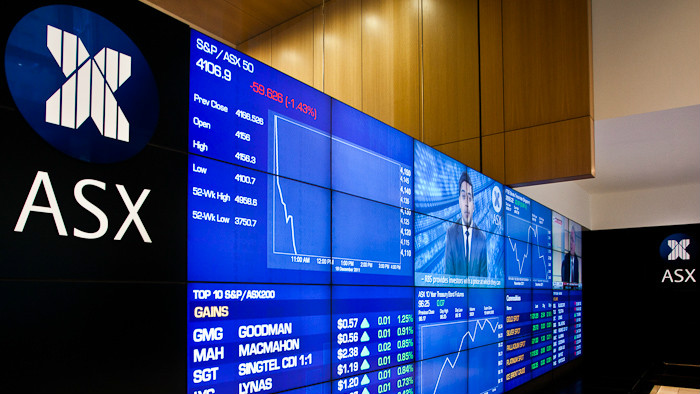 THE Australian Securities Exchange (ASX) has questioned a deal involving a Chinese resources outfit, Zhejiang Huayou, which seeks to take over 87% shareholding in Prospect Lithium Zimbabwe (PLZ) for nearly US$378 million.

PLZ, which is listed on the ASX, last month announced its intention to sell 87% of its interest in Arcadia Lithium, a world-class asset on the outskirts of Harare, to the Shanghai-listed Chinese firm, Zhejiang Huayou.

However, ASX has questioned the deal, asking Prospect to explain the basis for the forecast share price valuation for its main class of securities insofar as Prospect represented that the effect of the transaction will equate to “approximately AUD$1.23 per PSC (Prospect) ordinary share”.

In response to this question, Prospect said the quoted figure of approximately A$1.23 per share was not expressed, nor intended, as a share price valuation.

It said the quoted figure of approximately A$1.23 per share in the announcement was stated as being “the equivalent value per ordinary Prospect share of the value of the cash consideration payable to Prospect’s subsidiary, Prospect Minerals Pte Ltd, for the sale of its 87% shareholding in Prospect Lithium Zimbabwe (Pvt) Ltd (owner of the Arcadia Lithium Project) (Transaction)”.

“This figure is readily calculable as the headline cash consideration payable under the Transaction (US$377 million), converted to AUD at the stated AUD/USD exchange rate (AU$528 million), and divided by current ordinary Prospect shares on issue (428.5 million),” it said.

Prospect said the announcement reflected the transaction value of the gross proceeds to be received, before Zimbabwean capital gains tax and transactional costs, in a dollar per share format and clearly states the nature and basis of calculation of that figure.

“Does PSC expect that shareholders will receive approximately AUD$1.23 per PSC ordinary share in the cash return of capital? If not, what is the basis for disclosing the Share Price Valuation, noting this is not a transaction for the purposes of Chapter 6 of the Corporations Act?” ASX questioned.

In response, Prospect said the announcement stated that Zimbabwean capital gains tax and transactional costs will be payable with respect to the transaction. Accordingly, Prospect does not expect, nor has it stated, that shareholders will receive approximately A$1.23 per Prospect ordinary share in a “cash return of capital”.

“Specifically, the announcement does not state the anticipated form or amount of any po tential distribution to shareholders, or the expected composition in terms of income and/or capital components.”

“That will be further considered in due course in conjunction with Prospect’s tax advisers (and is subject to receipt of the cash consideration under the Transaction) and the market appropriately informed,” it said.

Prospect said it will give further consideration to the exact quantum of cash it intends to retain in due course (subject to receipt of the cash consideration under the transaction) and keep the market appropriately informed.

In respect of the conditions precedent, ASX wanted to know the “requisite Chinese regulatory approvals” that must be obtained by Huayou.

“There are no regulatory approvals required to transfer this cash deposit into the Australian bank account of Prospect Minerals Pte Ltd (as seller) upon and in accordance with the terms of the transaction,” it said.

Huayou could ultimately pay up to US$422 million to assume full control of the operation if Zimbabwean investors in the project agree to relinquish their 13% shareholding in the business, according to Prospect. The transaction is, however, still subject to a series of regulatory approvals in both Zimbabwe and China.

Related Topics:ASXProspect Lithium
Up Next