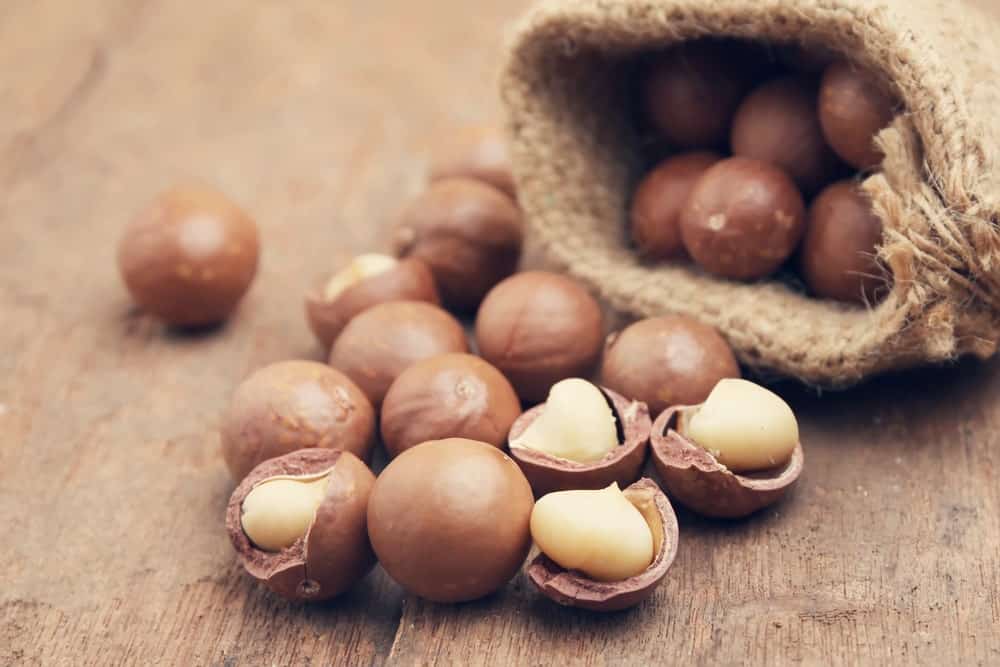 LISTED agro-business concern Ariston Holdings says it will meet  its obligations from cashflows and proceeds from maturing financial assets, with the group also having  access to financing facilities at the end of the 2021 reporting period.

In its 2021 annual report, Ariston said surplus cash held by the operating entity over and above balance required for working capital management was invested in time deposits, choosing instruments with appropriate maturities or sufficient liquidity to provide sufficient headroom.

“The group has access to financing facilities amounting to ZW$353 737 045 up from a 2020 figure of ZW$344 720 932  which remained unused at the end of the reporting period. Surplus cash held by the operating entity over and above balance required for working capital management is invested in time deposits, choosing instruments with appropriate maturities or sufficient liquidity to provide sufficient headroom.  The directors of the group have reviewed the financial impact of the effects of Covid-19 and the related national and global lockdown orders on the business,” Ariston said.

“They have also performed an overall assessment of the ability of the group to continue operating as a going concern by reviewing the prospects of the group. These assessments considered the group’s financial performance for the period ended 30 September 2021, the financial position as at 30 September 2021 and the current and medium term forecasts for the group. Based on this background, the directors have every reason to believe that the group has adequate resources to continue in operation for the foreseeable future.”

The group continued to invest heavily in capital expenditure which was primarily funded from internally generated funds, allowing for sufficient liquid funds and access to overdraft facilities to enable the operating entities within the company to meet short-term obligations as they become due.

During the period under review,  the group’s revenue reflected 31% growth compared to prior year, mainly driven by increases in sales of products grown and consumed in the local market.

“There has been increased focus on growing the contribution of local perennial crops so as to increase capacity utilisation and broaden the group’s product offering. Current year gross margin was maintained at the same level as in prior year of 55%. Current year profit from operations declined to 11% of revenue compared to 21% of revenue experienced in the prior year comparative period due to the impact of the mismatch arising from revenue from exports where RBZ (Reserve Bank of Zimbabwe) retention at 40% is being paid at a rate significantly lower than that being charged by suppliers, resulting in erosion of value. In the year under review approximately 20% was lost from the revenue line as a result of the 40% RBZ retention,” Ariston said .–Staff Writer.