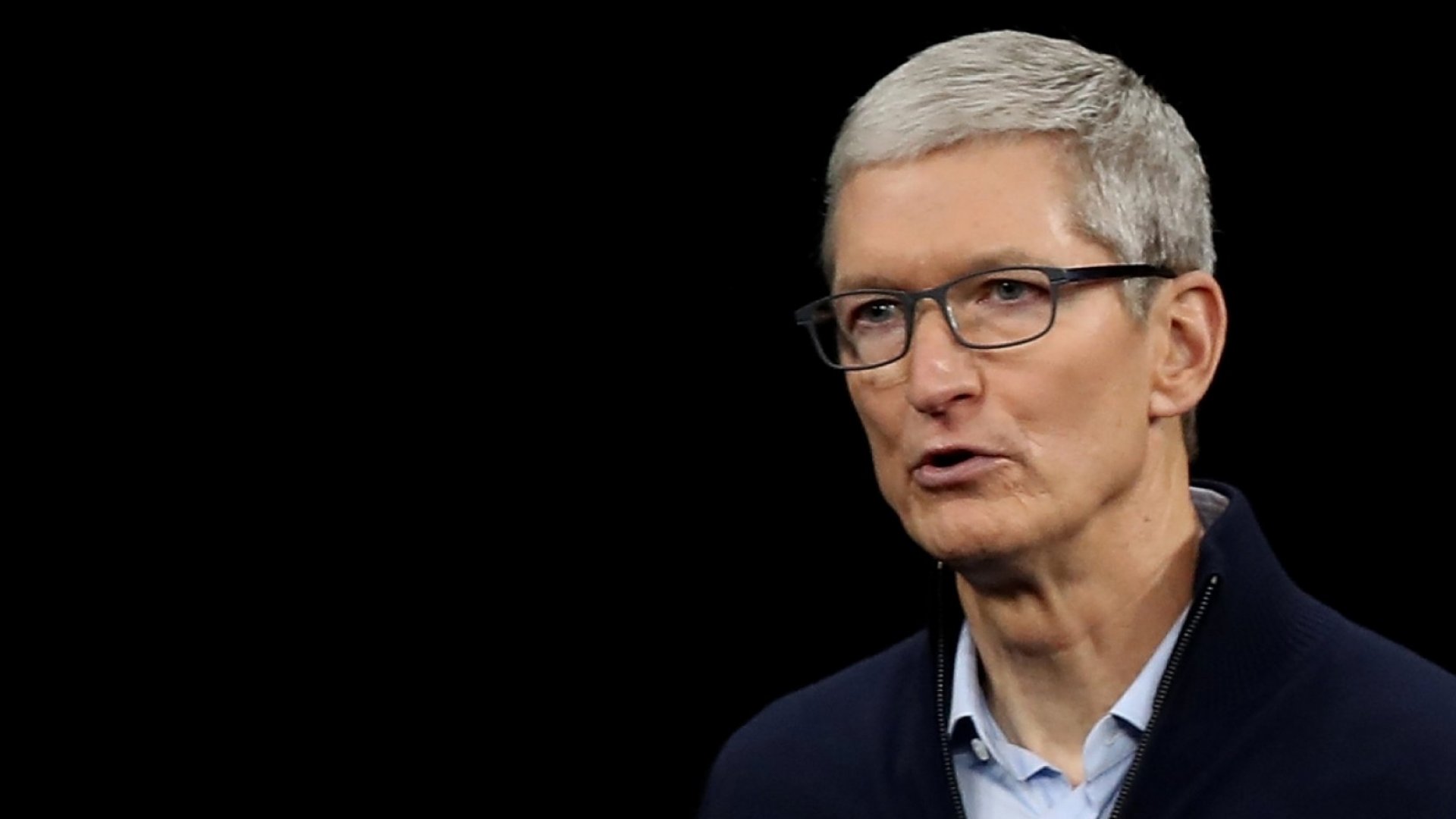 “We call on companies and governments around the world to do all we can to make 2021 the year we turn the corner for good,” Cook said, according to prepared remarks seen by Reuters.

Cook did not call for specific goals during his remarks but disclosed that Apple is assisting 95 of its suppliers to transition to renewable energy, up from a figure of 70 disclosed in July. The iPhone maker earlier this year said it has become carbon-neutral for its corporate operations and set out plans to make its full supply chain and product lineup carbon-neutral by 2030.

The summit is being held on the fifth anniversary of the international Paris climate agreement and ahead of U.N. talks next year in Glasgow, Scotland.

President Donald Trump withdrew the United States from the Paris Agreement in 2017. Cook publicly criticized the withdrawal as “wrong for our planet,” though he did not name Trump in his criticism.

Related Topics:appleTim Cook
Up Next