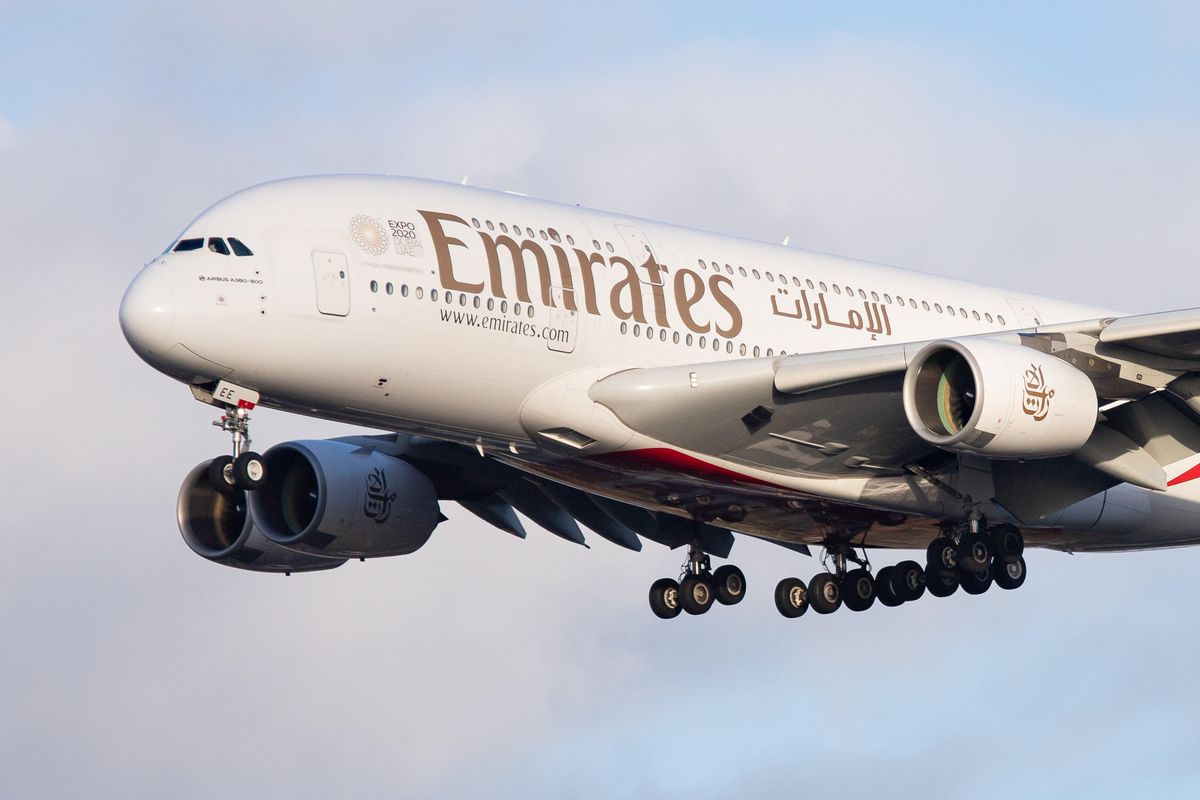 ZIMBABWE is set to benefit from a new partnership between award-winning international airline Emirates and privately-owned regional carrier Airlink which is expected to boost flight frequency and tourist inflows.

This comes as low-cost airline Fastjet announced the reintroduction of the Victoria Falls-Johannesburg flights.

In a Tuesday statement, the Dubai-based airline and Airlink announced an interline agreement, widening Emirates’ reach into Southern Africa via Airlink’s gateways in Johannesburg and Cape Town to more than 25 domestic destinations in South Africa and more than 20 regional destinations in Southern Africa Regional countries have begun opening their borders to travellers after months of Covid-19 lockdowns that resulted in the closure of entry points.

Emirates, which has a global footprint, and Airlink will offer single-ticket travel and one-stop baggage check-in for customers transferring from Johannesburg and Cape Town to domestic points, including Bloemfontein, George, Upington, Nelspruit, Hoedspruit and Port Elizabeth, as well as destinations across Southern Africa such as Gaborone, Kasane, Vilanculos, Maun, Victoria Falls, Maputo, Windhoek, Harare, Lusaka, Ndola, Bulawayo and Livingstone, among many others.

Airlink chief executive Rodger Foster said the airline was proud and excited about the new agreement as they have deep respect for Emirates, its values and global reach.

Emirates resumed its flight operations into the region on 1 October after the coronavirus global pandemic spread subsided.

In terms of the new flight schedule Fastjet will operate three times a week between the two cities; on a Tuesday, Thursday, and Sunday, departing from Johannesburg at 11:10am arriving in Victoria Falls at 12:50pm. The return flight will depart Victoria Falls at 13:20pm arriving at 14:55pm at OR Tambo International Airport.

Flights will be operated on the company’s fifty-seater Embraer ERJ145 aircraft.

The return of the airlines and associated travel is a step further in normalising the situation in the new context.

Good vibes at Queen of Hearts