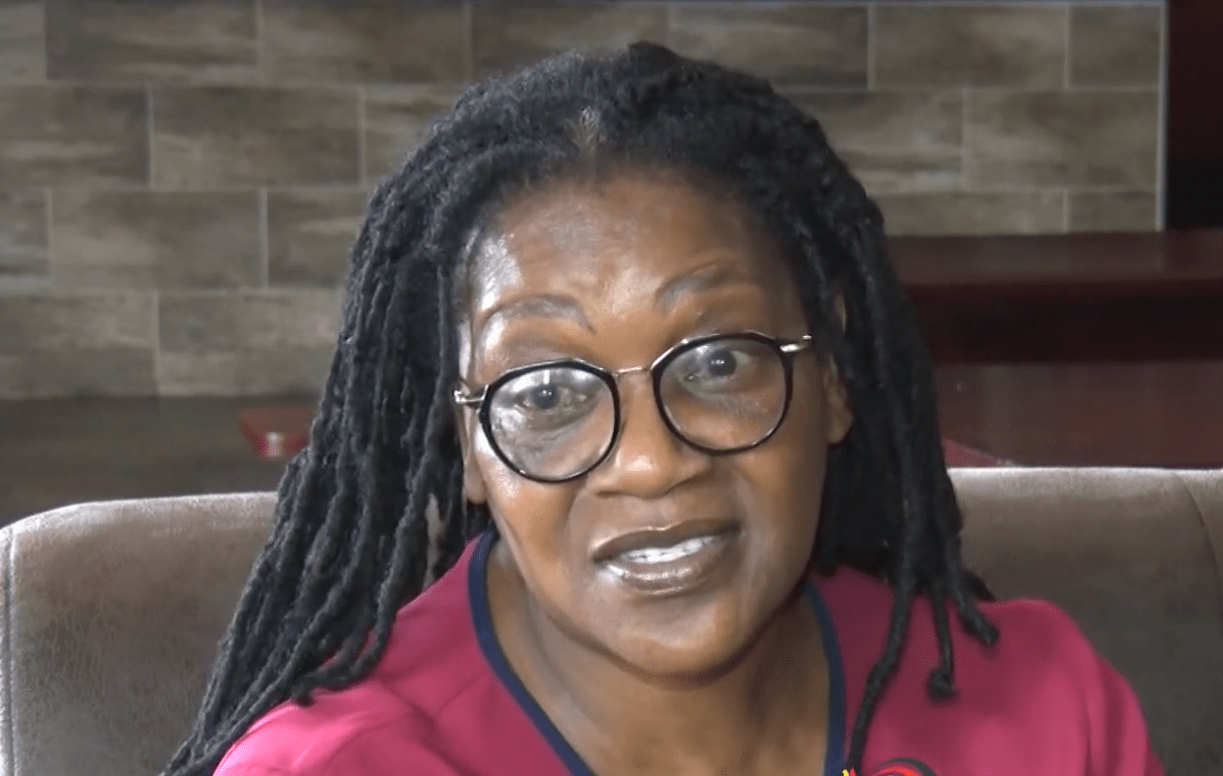 WHO does not know of Henrietta Rushwaya’s gold saga? For starters, Rushwaya was recently arrested on allegations of attempting to smuggle 6kgs of gold via Robert Mugabe International Airport. Let us take a short break in discussing the alleged smuggling attempt and briefly focus on last year’s successful smuggling of 32 elephants through Victoria Falls International Airport.
On 27 August 2019 at the Convention on International Trade in Endangered Species of Wild Fauna and Flora (CITES)18th Conference of Parties, (CoP 18 )87 countries voted against the removal of elephants from their natural habitats in Zimbabwe and Botswana to zoos and safari parks. CITES is an international legal instrument aimed at controlling the global trade of wildlife species that are at the risk of extinction.
At CITES CoP 18 in Geneva, Switzerland member states agreed that any exception to the trade in Zimbabwean elephants has to be approved by the CITES Animal Committee and ICUN African Elephants Special Group. In simpler terms, international law banned the shipment and sale of Zimbabwean elephants.
Just two months after the international ban, defiant Zimbabwe bundled 32 baby elephants into a Saudi Arabian Airlines cargo plane  that was waiting at Victoria Falls International Airport and flew them to China.
It happened in the early hours of  Tuesday 24 October 2019. Neither CITES Animal Committee nor ICUN African Special Group gave a green light for the sale.
In a flagrant violation of international law , some government officials whom I refer to as ‘the syndicate’ okayed the transaction on behalf of Zimbabwe.
The Zimbabwe National Society for Prevention of Cruelty to Animals (ZNSPCA) together with local animal activists groups, Advocates for Earth, Zimbabwe Elephant Foundation and Sebanye Animal and Welfare Conservation Trust got wind of the intended sale and tried to save the baby elephants through the High Court.  The syndicate was not moved by the gesture.
The 32 poor baby elephants are not the first to be sold by the government. Between 2012 to 2018, a staggering 108 baby elephants are known to have been ripped off from their nurturing mothers and flown to Chineese zoos. A total of 140 elephants have been sold in the last nine years.
The monetary value of an elephant in terms of Statutory Instruments 56 and 57 of 2012 is US$50 000. It is believed that the baby elephants have each been sold for between US$30 000 and US$40 000. How the money realised from the sale of 108 plus 32 elephants has been used is a tale for another day.
What mostly triggered the international ban is cruelty to animals. The bulk of the elephants that are uprooted from the natural environment are imprisoned in isolated concrete floor cells in Chinese zoos. Some leaked videos of malnourished and cruelly treated elephants circulating on the internet can leave one in tears.
In 2016, before the international trade in Zimbabwean elephants was banned, inspectors from the Zimbabwe National Society for the Prevention of Cruelty to Animals and other officials travelled to China to assess the eight facilities at which 35 baby elephants were destined.
The inspectors reported that none of the eight facilities met CITES-recommended standards. Despite the adverse reports, the then environment minister authorised the sale of the 35 elephants.
Callousness does not commence in China. It starts from the day the animals are rounded up here in Zimbabwe.
In movie style, rangers in a helicopter shoot down the calves using tranquiliser darts. The helicopter is then used to drive away the rest of the herd while other men on the ground load the shot animals into crates.
They are subjected to whipping and many forms of cruel treatment in the process.  The elephants are thereafter trucked to unnatural quarantine centres where they are kept for months before shipment.
Not all animals make it to the intended destinations. Lives are lost along the way.  Of the 27 that were sold in 2015, 24 are known to have arrived.  Two of the 35 elephants sold in 2016 died during the live transportation.
With all due respect, the ban in international trade in Zimbabwean elephants has absolutely nothing to do with Zimbabwean politics. After all, CITES also banned Botswana. The CITES agenda is nothing other than preservation and conservation of wildlife. CITES CoP 17 saw our pangolins being given the most protection that an animal can get under international law. CITES Cop 18 similarly sought to protect our elephants.
It has been reported that Zimbabwe’s elephants have exceeded carrying capacity. It is an undeniable fact that the rate of human-elephant conflicts is disturbingly high. But that should never be a justification for condemning our baby elephants and exposing them to miserable conditions in Asia.
Zimbabwe has been contemplating pulling out of CITES so that she can freely trade in wildlife. Who should and who actually benefit from wildlife trade? Every year, hundreds of Zimbabweans are trampled and their crops have been damaged by elephants but no one has received compensation from the State.
Last year’s illegal smuggling of 32 elephants does not seem to be enough for the defiant syndicate. More recently. officials at Peshawar Zoo in Pakistan filed a case in the country’s Supreme Court seeking permission to import Zimbabwean elephants. It goes without saying that the ‘unstoppable’ syndicate has already given a greenlight to smuggle elephants to Peshawar Zoo. The zoo has been in the news for animal cruelty and deaths.
Whenever you hear of an attempt to smuggle 6kgs of gold worth about US$350 000, you should bear in mind that the syndicate authorised the sale of 32 elephants worth more than US$1 million in breach of international law.
Nyamukondiwa Fidelicy is a human and animal rights defender. He is a former Public Prosecutor and a founding member and director for Fauna and Flora Zimbabwe (FaFloZim).  Contactable on 0718975244 [email protected]/ @fidelnyams on Twitter.

All that glitters is not gold: turmoil in Zim’s mining sector

A budget must instill hope, this one doesn’t