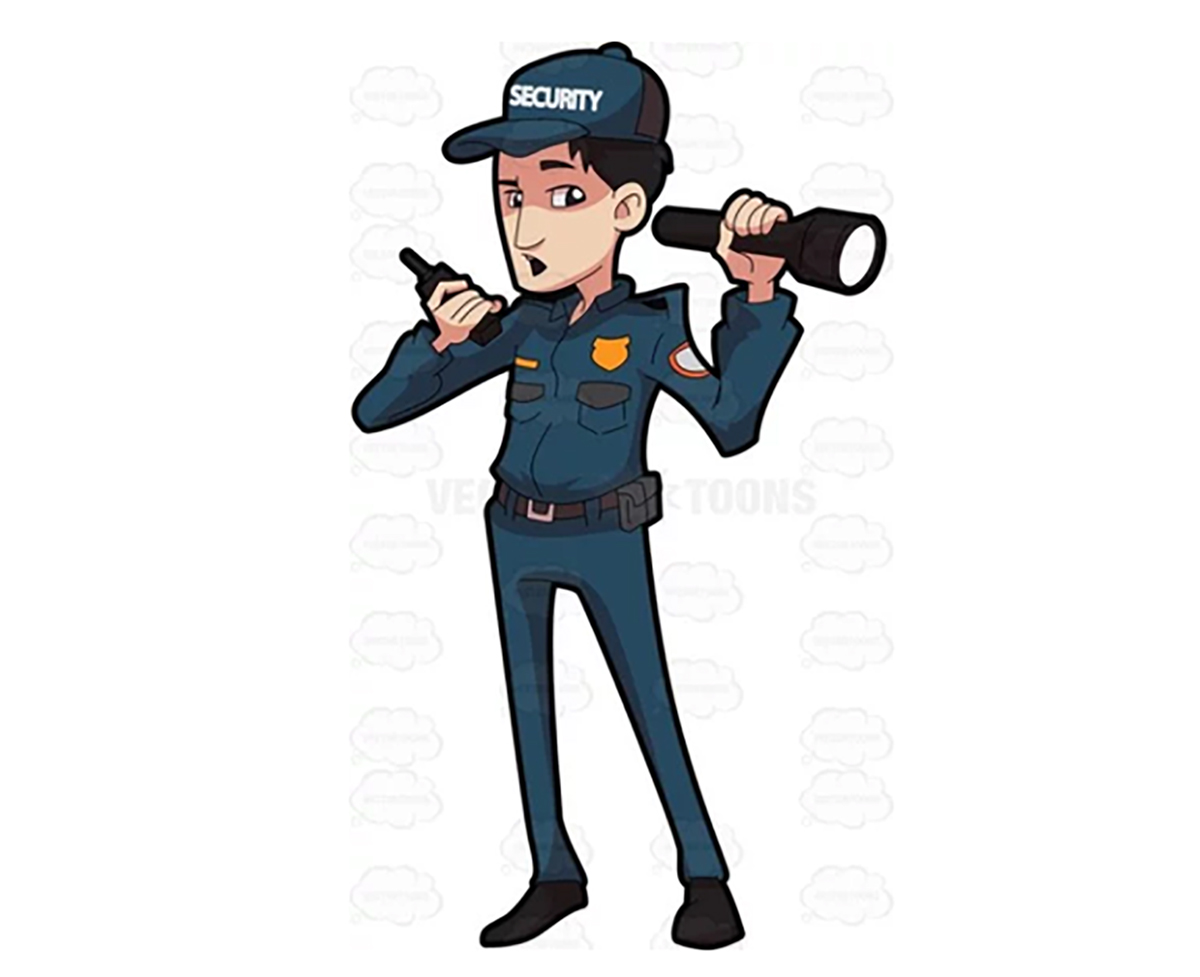 OVER 30 000 security guards stand ready to down tools if the sector’s employers fail to come up with a reasonable salary offer before the elapse of a 14-day ultimatum issued by the workers, the Zimbabwe Security Guards Union (ZISEGU) has said.

The impending industrial action was prompted by the employers’ continued offer of an all-inclusive salary of ZW$14 800 against employees’ demands for a ZW$21 250 basic salary, ZW$5 100 housing allowance and ZW$4 400 transport allowance.

Speaking to The NewsHawks this week, ZISEGU secretary-general, Phillimon Nhema said despite numerous attempts to settle the dispute amicably, the sector’s employers have remained adamant, leaving workers with no choice except to down tools.

“Our organising department reliably informed me that over 30 000 security guards are now ready to down tools nationwide at the expiry of the legally required 14 day notice due on the 17th of September 2021. Currently some security companies are paying as low as ZW$9 000 in monthly salaries, which is just equivalent to US$64.28.

“What they forget is that these guards are manning premises with high-value property and what boggles the mind is that the employers are charging premise owners as much as ZW$80 000 per every 24 hours and, in turn, they choose to pay such peanuts,” he said.

Nhema said the impending industrial action will however be held in accordance with prevailing Covid-19 pandemic containment measures but will allow employees to simply gather and stay put at all parading points at their respective employers’ premises until their legitimate grievances are fully addressed.

“There will be no singing, chanting of slogans and/or dancing at the proposed sit-in places.

Employees will simply refuse peacefully to be deployed,” he said.

He however warned employers against the ongoing conduct of harassing labour activists at the workplaces, saying such actions are tantamount to stifling constitutionally guaranteed labour rights.

Latest figures released by the Zimbabwe Statistics Agency (ZimStat) shows that the Total Consumption Poverty Line (TCPL) for Zimbabwe rose by 3.7 % to ZW$6 350 per person in the month of August 2021 translating to ZW$38 100 for a family of six.

Contacted for comment, the employers’ group Security Association of Zimbabwe president Loveday Magaya declined to speak on the matter.

“I am sorry I can’t respond to your questions at any given time. Goodbye,” he said.

Another employers’ group in the sector is the Zimbabwe Indigenous Security Association.

“We are investing our efforts to see how we can resolve the deadlock amicably. I cannot however, speak on how much we are earning as there is no standard income peg for every employer in the sector, but all I can say is we will continue to negotiate with a view to averting the industrial action,” he said. — Staff Writer.

Related Topics:Security guards
Up Next