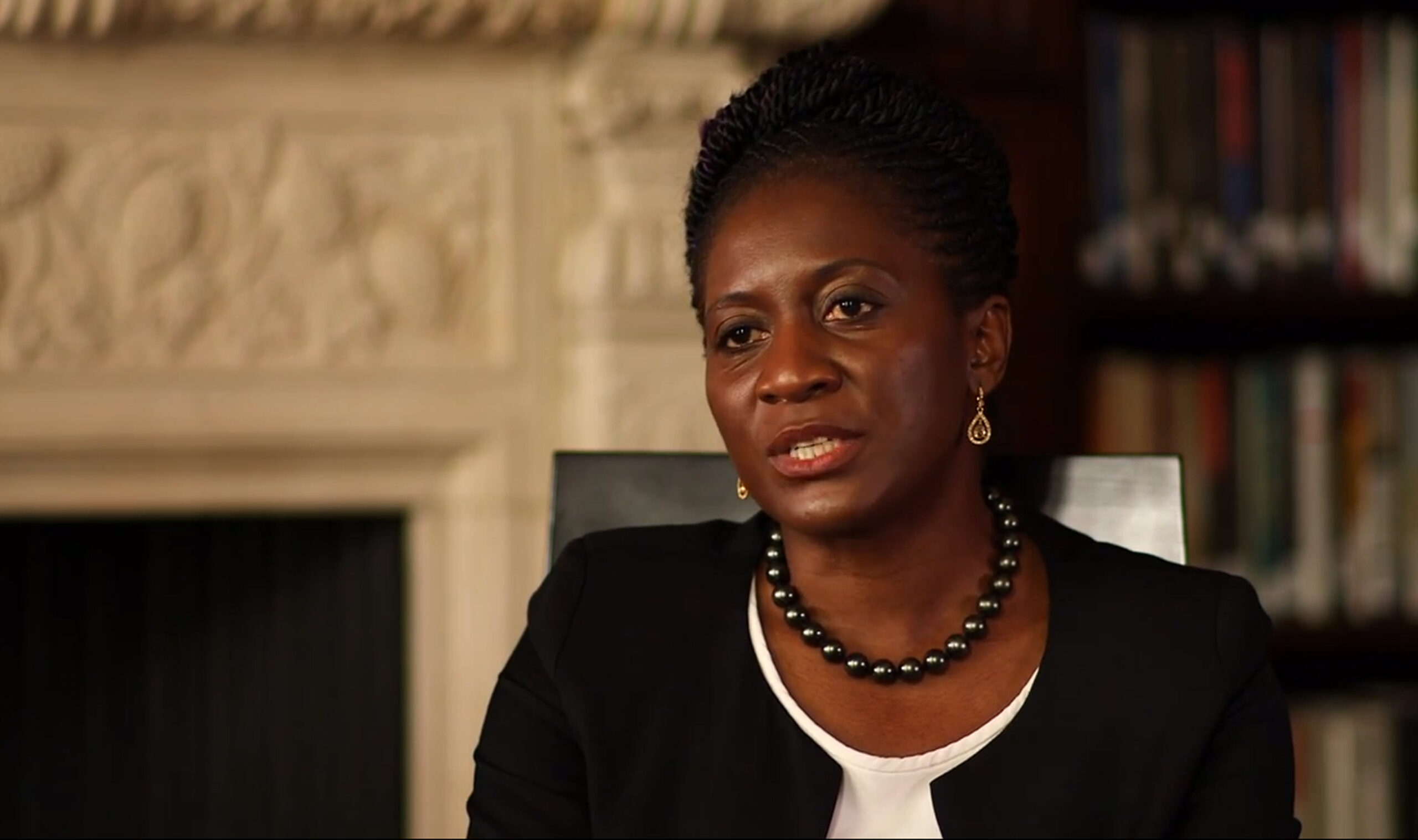 THE African Development Bank (AfDB) has invested US$240 million in key economic sectors, aimed at aiding growth, while the bank will support the government’s debt arrears clearance initiative, an official has said.

This is part of the bank’s country strategy, which is set to run until 2023, with infrastructure, finance, agriculture, industry, and governance the cog of AfDB’s major thrust in Zimbabwe.

“The bank is one of the key development partners in Zimbabwe with a portfolio of approximately U$240 million, primarily in infrastructure, finance, agriculture, industry and governance,” the bank’s country manager, Moono Mupotola (pictured), said.

Mupotola said the implementation of the country brief is built around supporting the private sector, which has been badly hit by the Covid-19 pandemic and almost brought to its knees.

“The focus of our strategy is to strengthen resilience and build competitiveness by improving the private sector’s productive capacity through an improved business climate, ecosystem, infrastructure, and also to leverage the opportunities the African Continental Free Trade Area offers,” she said.

AfDB’s brief will also focus on governance, with respect to strengthening existing systems of financial management and institutional reform.

The bank will work with institutions like the Zimbabwe Revenue Authority (Zimra) to foster good governance practices.

“The bank is also developing an institutional support for governance and public finance management to strengthen the capacity of the Debt  Management Office, Parliament of Zimbabwe and PRAZ (Procurement Authorityof Zimbabwe). As a result, this will increase government’s capacity to reduce poverty and sustain economic growth,” Mupotola said.

This is aimed at dealing with endemic corruption in the public sector which is bleeding Zimbabwe US$1 billion annually, according to Transparency International.
US$10 million has also been availed for sustainable development and energy programmes, among other areas.

Mupotola said the bank will provide technical assistance to Zimbabwe.

“In addition, our emphasis in our new strategy is to support the government in its re-engagement process to clear arrears with various creditors. Therefore, our focus is to work closely with other international financial institutions, development partners and government in finding resolution to this challenge, as well as, provide technical assistance,” Mupotola said.

According to Finance minister Mthuli Ncube, government debt was equivalent to 71.2% of the country’s gross domestic product in 2020. The government admitted that the US$10.5 billion external debt had affected Zimbabwe’s chances of accessing foreign funding.

In his mid-term budget and economic review, Ncube said the country’s external debt arrears alone total US$6.5 billion owed to multilateral funders like the World Bank and AfDB.

Although the government resumed token payments to the World Bank, AfDB and the European Investment Bank in March, it has done little to unlock new lines of credit.

With Zimbabwe expected to grow by 3.9 % this year according to the World Bank, investors continue to shelve their investments due to the burgeoning foreign debt.

AfDB says growth will be anchored on the private sector and will continue to spearhead funding for critical projects.

However, the bank admitted that the Covid-19 pandemic had stimulated debate on improving domestic productivity to cushion economies from shocks.

“As is reflected in our Country Brief, developing resilient and sustainable private sector businesses remains central to our strategy for Zimbabwe’s ‘Build Back Better’ trajectory. The Covid-19 pandemic has made us rethink the critical role of the private sector and improving domestic productive capacity to cushion economies against external shocks. This private sector roadshow, therefore, is intended to provide platform for a Zimbabwean-focused conversation between the AfDB and captains of industry, policymakers and related stakeholders on what Zimbabwe’s private sector-driven ‘Build Back Better’ scenario will look like,” Mupotola said.

Zimbabweans keep US$2bn in informal sector as they mistrust banks